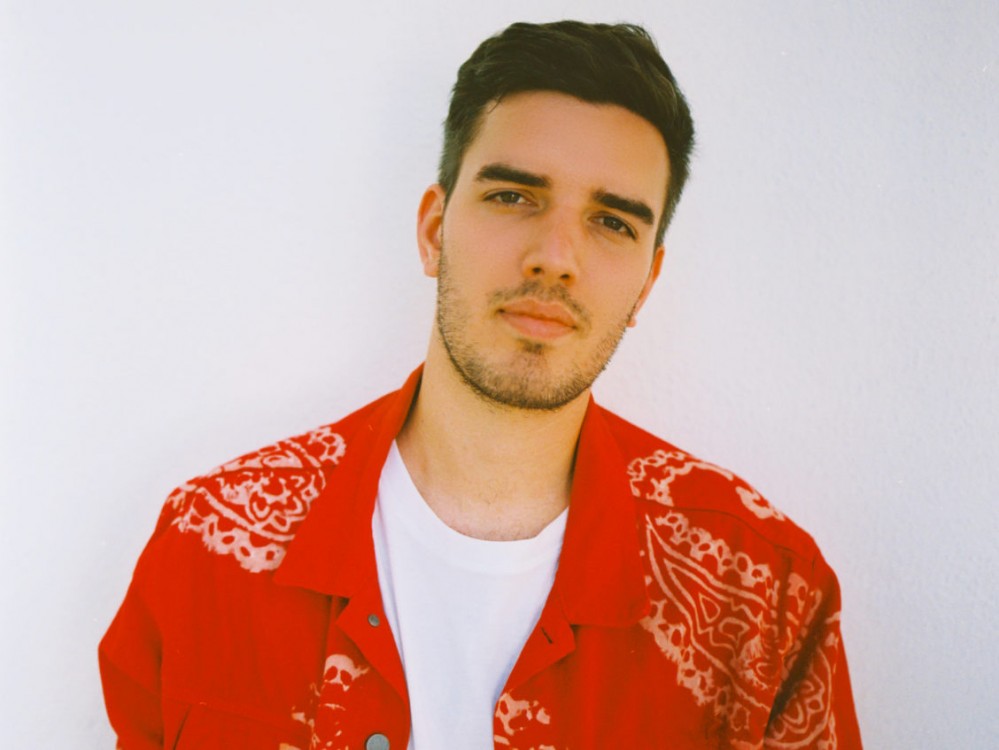 A new artist appeared on the scene last week by the name of Elon “EDM” Musk, who also happens to be the super genius behind companies like SpaceX, Tesla, Neuralink, OpenAI, and The Boring Company that produces everybody’s favorite ”not a flamethrower.”

That’s right, Musk dropped a track, and it was actually catchy. The progressive house feeler called “Don’t Doubt ur Vibe” even featured vocals from the man himself.

After taking the dance music scene by storm, Netsky decided to put his drum ‘n’ bass spin on the viral track. Netsky’s rendition is vibrant and sped up, layering Musk’s atmosphere with a more complex and intricate drum arrangement and powerful buildups. With an industry trendsetter stamping their mark on Musk’s debut single, is it safe to assume we’ll hear more from Elon “EDM” Musk.