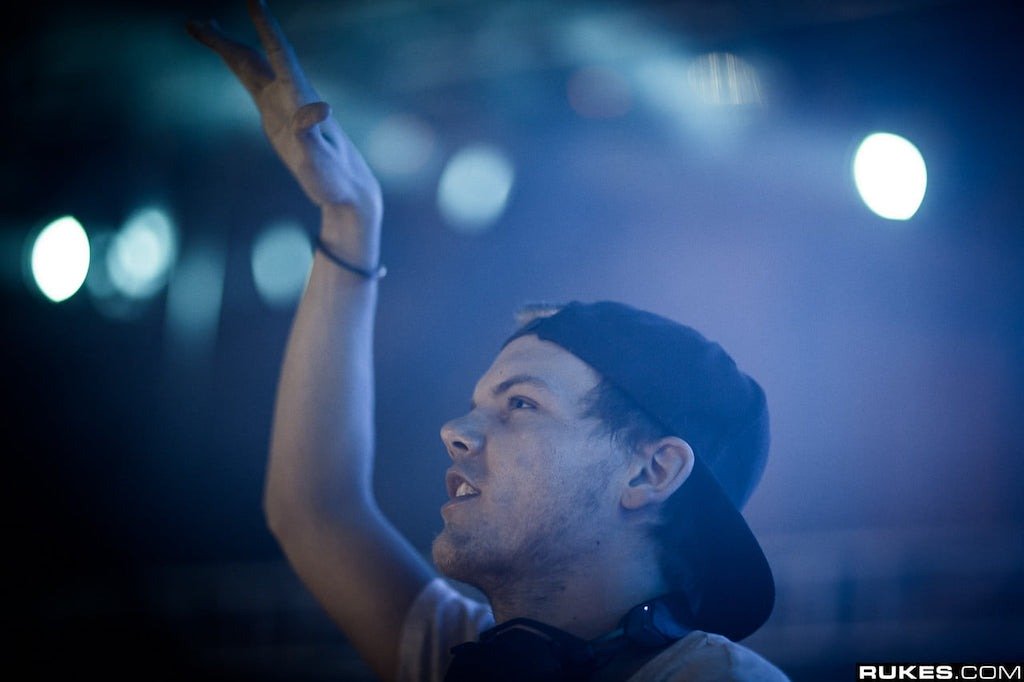 Avicii‘s presence in the music community continues to be felt as yet, another song touched by the musical mastermind is set to be released. Country artist, Cam reveals that she collaborated with Avicii on a track prior to his sudden death in 2018. This Avicii track is set to release on October 30th as part of Cam’s new album titled The Otherside.

In an interview with Katie Neal of RADIO.com at the 2020 ACM Awards, Cam says, “I got to co-write with Avicii before he passed away on this incredible song that I’m obsessed with. I felt like I had to get this right for his taste, and how much of a perfectionist he was and also just for his family and his legacy. I’m so proud of how it all came together.”

The interview details how Avicii was dedicated to complete perfection – spending copious amounts of time ensuring the track was flawless. When writing the song, Cam says Avicii would “play [the melody] over and over and over and over… [He] was so intense about this process.”

Avicii tragically passed away before the track could be released, but Cam is honoring his legacy with its inclusion in her upcoming album. Avicii and the genre of Country are not typically associated with each other, so it will be interesting to see Avicii’s style infused within this track.

Avicii’s posthumous album Tim was released in 2019 and can be streamed on all major platforms. The net proceeds of the album will go to the Tim Bergling Foundation which focuses on addressing mental illness and preventing suicide.

While Avicii may no longer exist in a physical sense, his music and legacy are more lively and vibrant with each passing day. Avicii’s music, perseverance, and dedication will not be soon forgotten. Instances such as this underscore the widespread impact he had not only in EDM, but the broader music community as well.