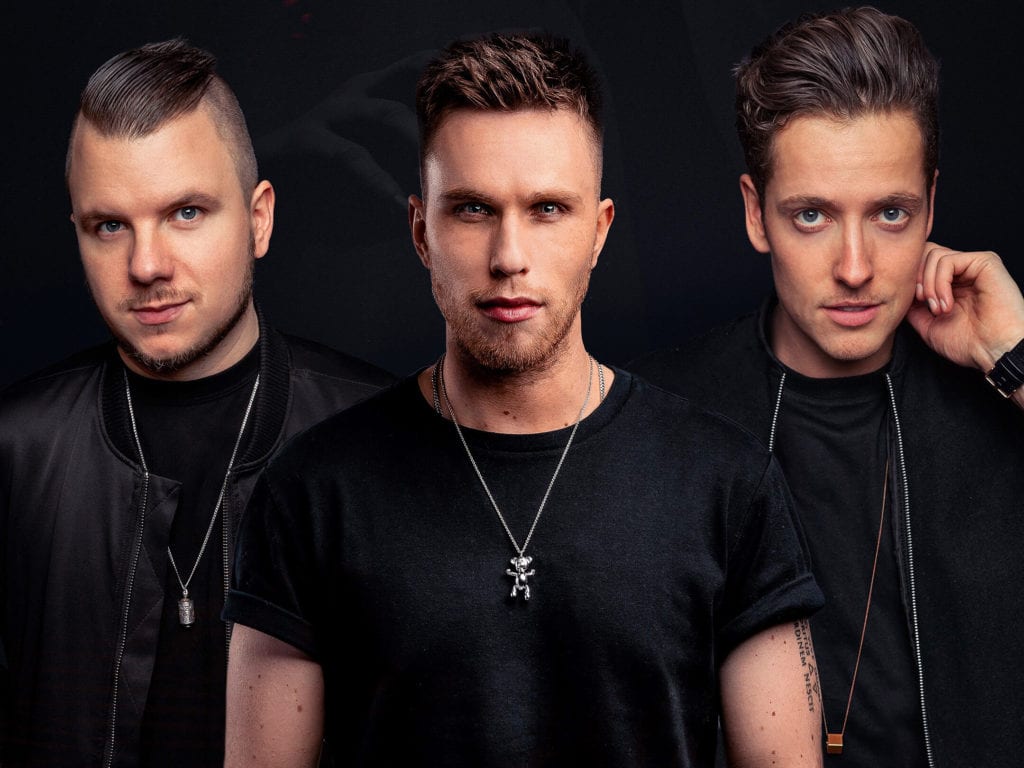 Nicky Romero and Sick Individuals merged their talents to create the progressive house song, “Only For You,” featuring XIRA.

The song introduces a piano melody that coalesces with XIRA’s silvery voice. With a drop that carries hearts into a refreshing surge of energy, Nicky Romero and Sick Individuals highlight the vibrant essence of the song. “Only For You” acts as an anthem that reflects fearless love. Whether it be love finding its beginnings or a meditation on former relationships, “Only For You” brings heartwarming feelings to the forefront of progressive house.

“Only For You” is not the only song that Nicky Romero has been working on this year. In addition to releasing a single with trance legend Armin Van Buuren, Nicky Romero also launched his side project Monocule and the virtual livestream “Another World.” With his early successes dating back to collaborations with Avicii on “I Could Be The One” and Krewella on “Legacy,” the Dutch DJ has made his print in electronic dance music.

Meanwhile, Sick Individuals have traversed the planet with their official remixes for Rihanna and David Guetta, Madonna, Avicii, Icona Pop, Rita Ora, and more. Furthermore, Sick Individuals has gone on to play at some of the biggest festivals worldwide. He has gained significant support from producers and DJs all over the electronic dance music industry,

To conclude this article, fans can start download and streaming “Only For You” right now.