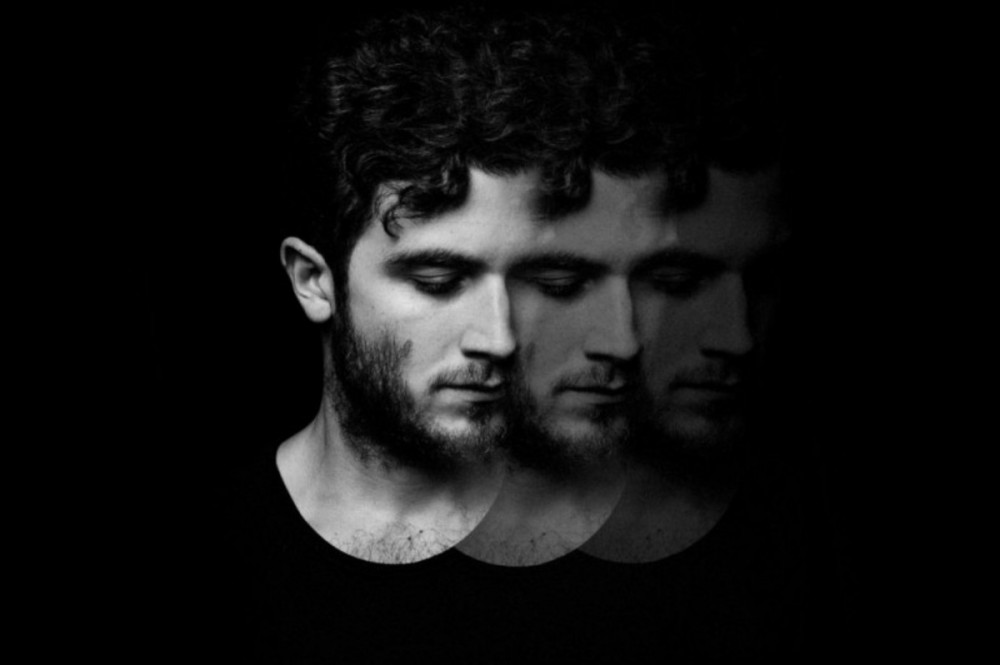 Nicolas Jaar will debut his latest side project, AEAEA, with avant-garde musician Patrick Higgins at the 2019 edition of experimental festival Le Guess Who? Taking place in Utrecht, Netherlands, Le Guess Who? showcases boundary-crossing music through a city-wide celebration with more than 150 performances across four days. The experimental festival revealed its complete lineup for its 13th anniversary including acts Deerhoof, Aldous Harding, Quelle Chris, Girls Band, and AEAEA. Le Guess Who? will take place Nov. 7-10.

AEAEA comprises of Jaar and Higgins and their collective vision to develop immersive musical environments through utilizing live digital resampling in combination with instrumental performances. The project derives its name AEAEA from the mythical Greek island of Circe.

“AEAEA is the new duo from composers and performers Patrick Higgins and Nicolas Jaar. Utilizing instrumental performance and live digital resampling, the aim of the group is to develop immersive musical environments—sonorous desert islands that both react to, and redevelop against, the live compositions. Both Higgins and Jaar will be using computer processes to resample and reprocess each other’s instruments in real time, unfolding a new vision of modern ritual music and electro-acoustic experimentation.

Le Guess Who? is proud to present the premiere of this new project by two of today’s most acclaimed musical visionaries and explorers. The name AEAEA derives from the mythical Greek island of Circe, where Homer’s Odysseus was trapped without time or history.”

Jaar recently assisted on FKA twigs‘ forthcoming album Magdalene. His latest studio album Sirens was released in 2016. In 2018, he quietly shared a project under his pseudonym A.A.L (Against All Logic). That same year, Jaar released co-collaborator Higgins’ album Dossier under his label Other People.