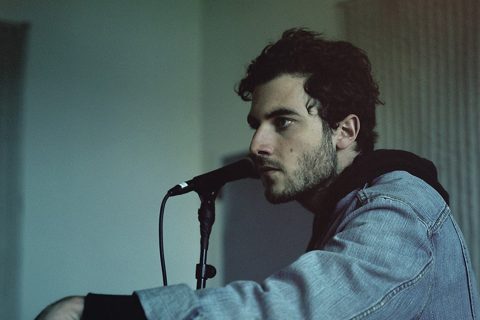 It’s not quite that straight forward though, with the pile of unreleased music under his Against All Logic alias. Kind of like how Dan Snaith of Caribou has his Daphni project and Toro Y Moi has his Les Sins side-hustle – a way to release the stuff that doesn’t quite fit maybe? Who knows but we love it.

The AAL project first sprung to light in 2018 with the release of his ‘2012-2017’ compilation which featured a collection of tunes of his from that time period and was mostly sample-heavy disco and house edits and understandably found universal acclaim.

The new music that just surfaced isn’t even an official release per se, with it being dubbed the ‘A.A.L. mix’ and uploaded to his OTHER PEOPLE label Soundcloud page. In it is just shy of 50 minutes of sublime sonics with blurry analog blips tacked onto obscure samples and groovy grooves that’ll please any fans of electronic music looking for something different.

Oh, and according to Resident Advisor, he’s got a new EP out this Friday which features Lydia Lunch and FKA Twigs which checks out consideringJaar helped produce her ‘MAGDALENE’ album last year – too good!

Now, for the music. Hit play below.