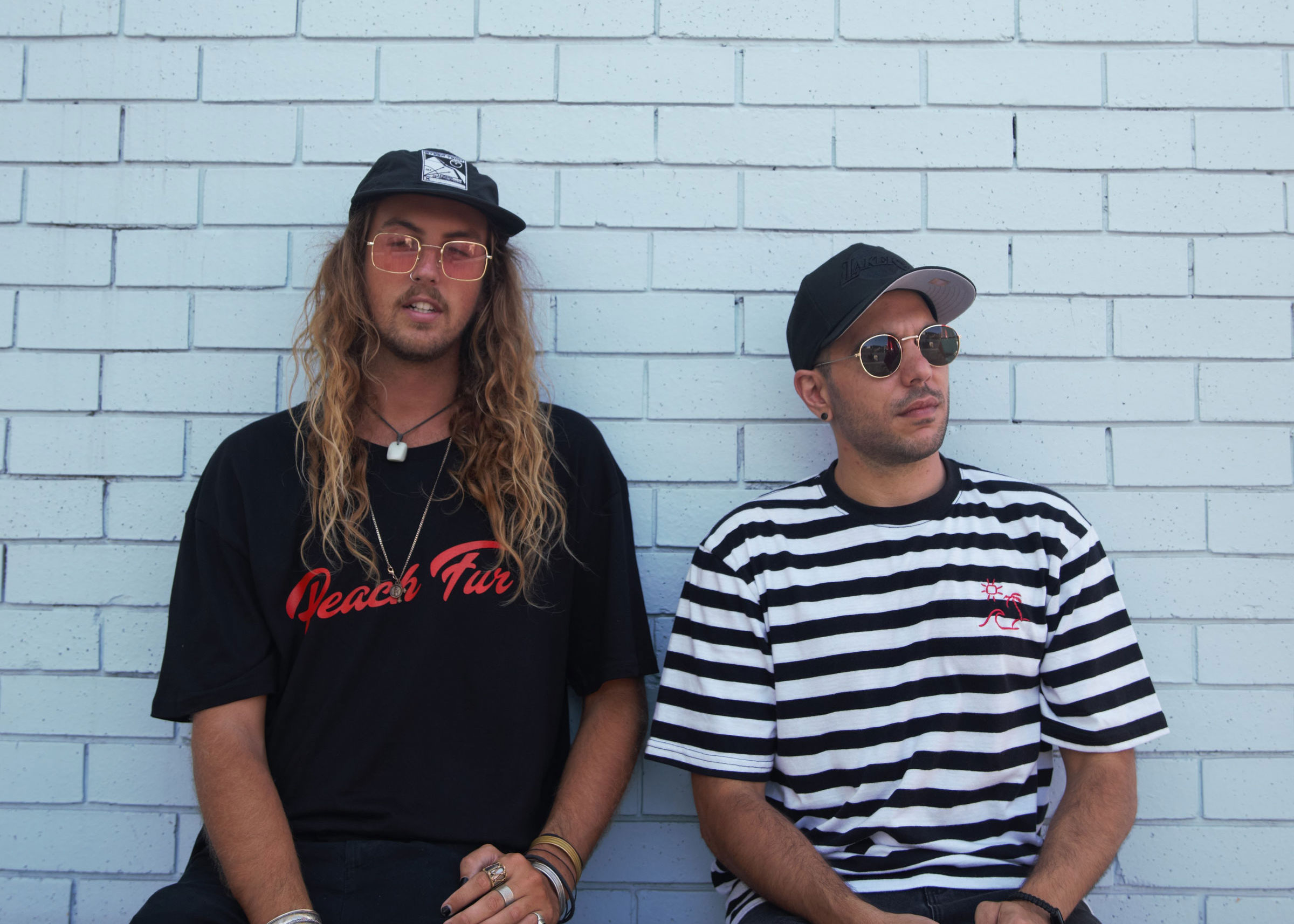 Australian producer/DJ Noy has been one of the most successful artists to ever come out of Queensland, Australia. He also gained traction through many variations of bass. Today, he and Jordan Burns release their three-track EP titled “Like Me”.

Performing alongside artists like Skrillex, Justice, and Jaden Smith is no small feat. Along with these artists, Noy has also been asked to DJ for movie star Jaden Smith. He’s also gotten interest from labels like Night Bass, AIA, and BE RICH. You will find him making regular appearances at Australia’s biggest events like Splendour In The Grass and Listen Out.

House-music supremo Jordan Burns is well known for his tracks “It’s Not Over” and “Weekend“, which have turned out over 8 million Spotify streams. He’s also be selected to play warm up sets for Dusky, Chris Lake, Fisher, MK, Tchami and many more.

Jordan was also lucky enough to score a spot on the National Listen Out Tour early in his career which really set the pace for this promising young talent.

The pair of them release their “Like Me“ EP today. The first track on this EP is the main track “Like Me”. The track begins with a thumping bassline, somewhat of a tradition for all tracks by Noy. The build up is sure to get the energy flowing and the understated yet powerful drop creates a brilliant start to the EP.

The second track, titled “None Of It’s Real” is an excellent example of what can happen when a track is in good hands. This driving house anthem takes on a rather gritty sound and makes use of the bass genre. Similar to artists like Curbi and Afrojack, the track features two similar drops but they have a different effect to the listener. It’s packed to the brim with energy.

The third and final track “Movin“ is a fitting end to this thrilling EP. The two Australian producers finish off their collaboration with this bass heavy and hypnotic track. The build-up feels like a rollercoaster reaching its peak and this feeling is replicated throughout the whole track. Much of the track feels very retro-like and the drop is very rich, with a good amount of depth to it.

To conclude, you can stream the EP on Soundcloud here: