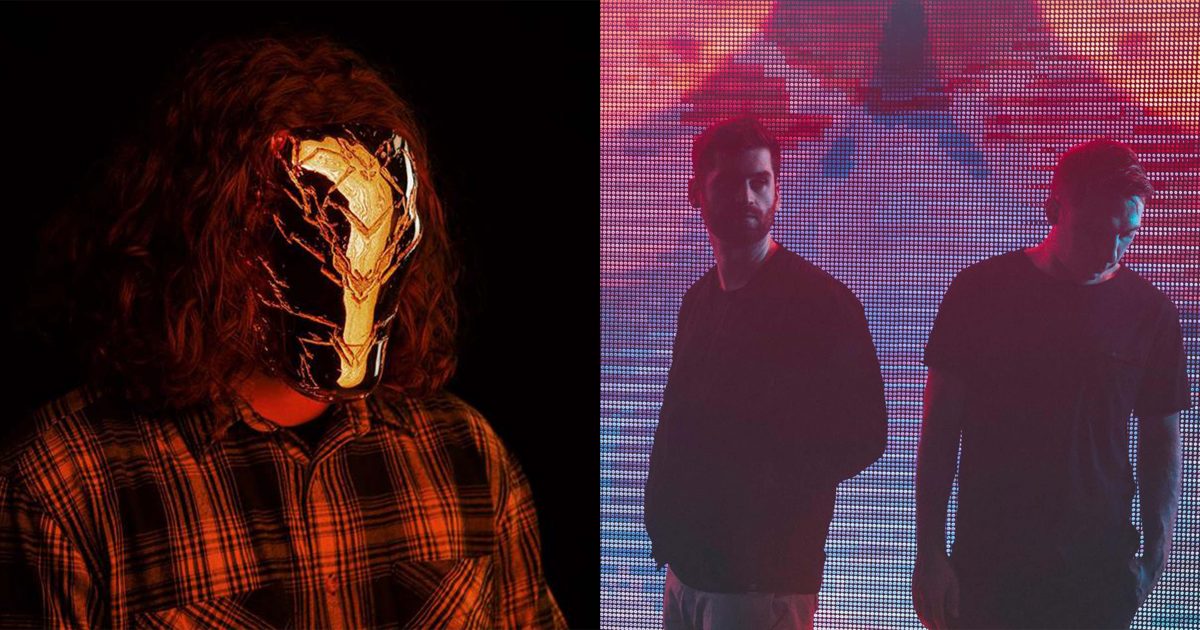 It comes after the recently announced collaborative project between the two artists dubbed BRONSON with an album already promised.

The thing we’re loving so far is an attempt to break the mould of traditional electronic music releases with bigger, brighter and raw sounds but also some experimentation and push past the usual 3-4 minutes we’ve come to expect.

Check it out below!