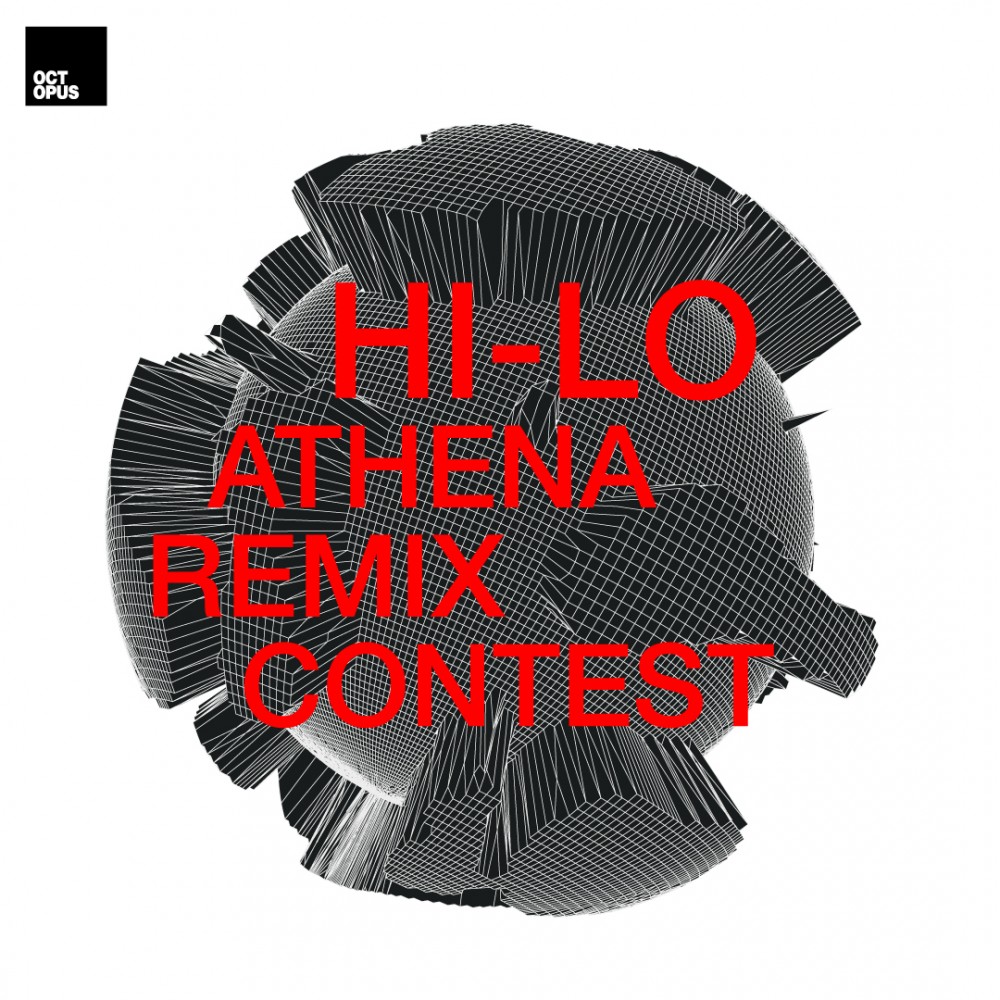 Oliver Heldens’ start to the new year has already been bustling with activity. A couple days ago, the international Dutch producer and DJ shared his remix of Above & Beyond’s decade-old track “Thing Called Love.”

Now, with this latest news, fans of Oliver Heldens can transform his song “Athena” and submit it to be a part of the song’s official remix package in March.

In an announcement posted to his Instagram account, Oliver Heldens, as his techno alias HI-LO, is teaming up with LA imprint Octopus Recordings to launch a remix contest for his single “Athena.”

How to enter the “Athena” remix contest

Producers can join Octopus Recordings’ Discord to download the stems from “Athena.” On the same page, contestants can submit their remixes as Soundcloud links.

Prior to the competition’s conclusion, Oliver Heldens and Octopus Recordings’ label boss Sian, will be hosting Twitch streams to listen to entries on Tuesday, February 2, and Tuesday, February 16, at 12 p.m. PST.

In fact, submissions to the competition are due at the end of February on Sunday, February 28, 2021.

The winner will be announced on Sian’s Twitch channel on March 9, and a week after that, the competition’s winner will appear alongside Alex Stein and Ramon Tapia on the “Athena” official remix package on March 16.