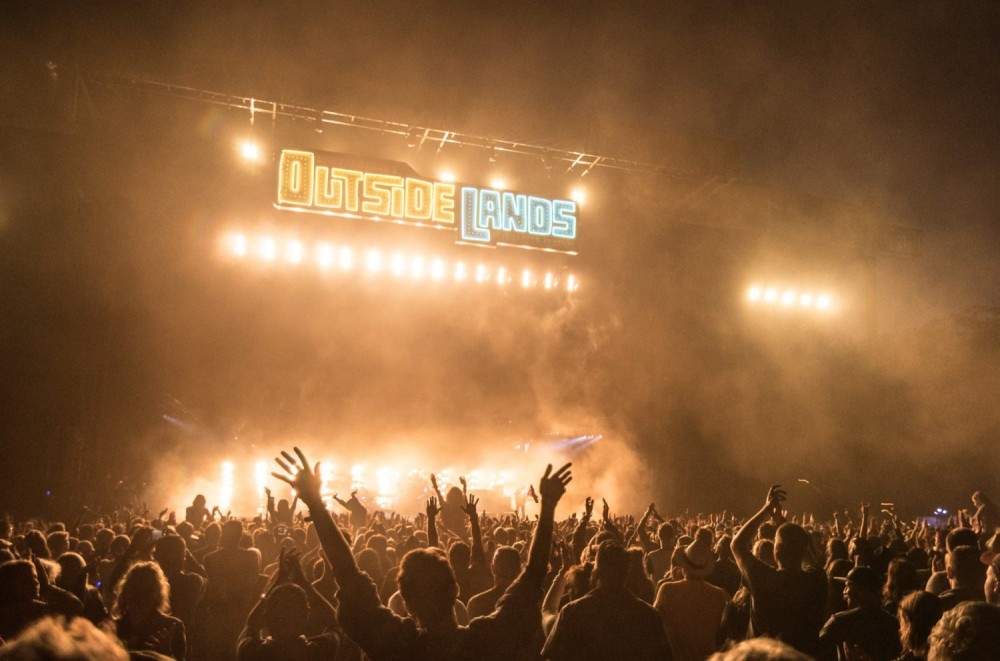 Outside Lands has revealed the 2018 lineup for its 11th installment in San Francisco’s Golden Gate Park August 10-12.

Following a fervent 2017 edition of Gorillaz, The Who, and Metallica headlining, 2018 boasts a hefty onslaught of acts, and although the headliners see earlier appearances in the festival season  — The Weeknd at Coachella and Janet Jackson at both Panorama and FYF Fest  — the lineup remains rife with talent and excitement.

The Weeknd is set to perform, where he’s likely to play out his recent slew of new material which features the aid of Nicolas Jaar, Daft Punk‘s Guy-Manuel de Homem-Christo, and Gesaffelstein. Both Florence + The Machine and Janet Jackson front the bill with performances that will be nothing less than excellent and the lineup also promises a plethora of beloved dance acts. From ODESZA, Chromeo, and Claptone, to DJ Snake, Jamie xx, Tycho, CHVRCHES, James Blake, Gryffin, Lauv, and Whethan, Outside Lands is a music lover’s oeuvre in its late-summer installment.

More information and tickets, which are available starting at 10 a.m. PST April 5, can be found here.