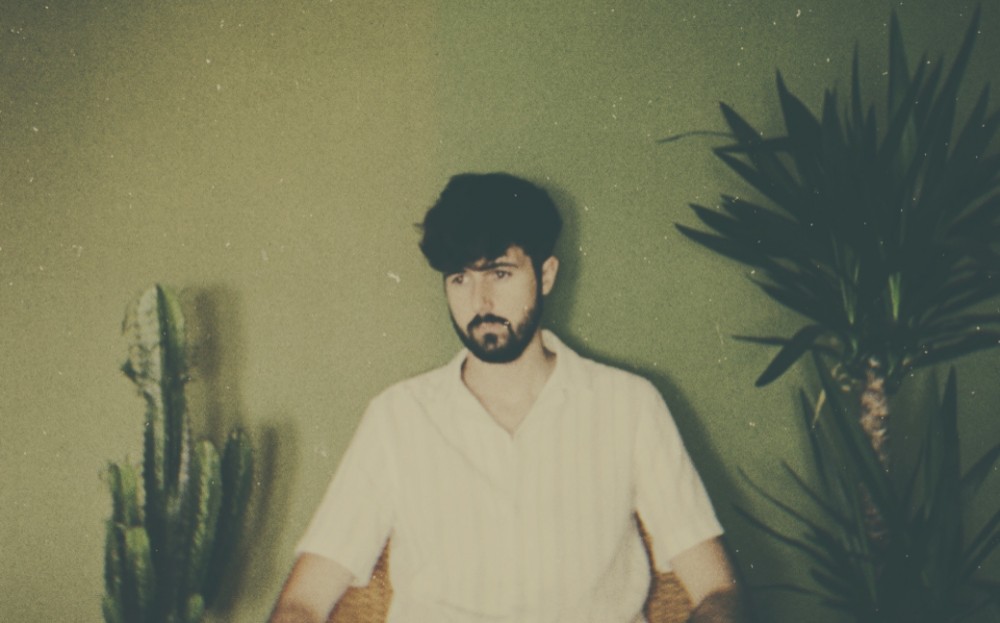 Quickly making a name for himself in indie circles, Scottish producer and multi-instrumentalist Pali Gap has a unique flair for the psychedelic and experimental side of indie rock. The talented newcomer takes things to the next level with the unbelievably vibey, summer-ready anthem “Bliss.” Built on crunchy guitar licks and an infectious synth melody, this new single is addicting right from the first listen.

Taking his moniker from Jimi Hendrix’s wailing track of the same name, Pali Gap’s psychedelic sound pulls influence from the Beatles, The Eagles, and The Rolling Stones, all while maintaining a singular modern edge. His sound and style is built on the bands his grandparents listened to when he was younger, though Pali Gap has successfully taken that influence and molded it into 2021.

“An obsession for the chords in Prince’s acoustic demo of ‘I Feel For You’ made me pick up a guitar and inspired the creation of ‘Bliss,’” he shared.