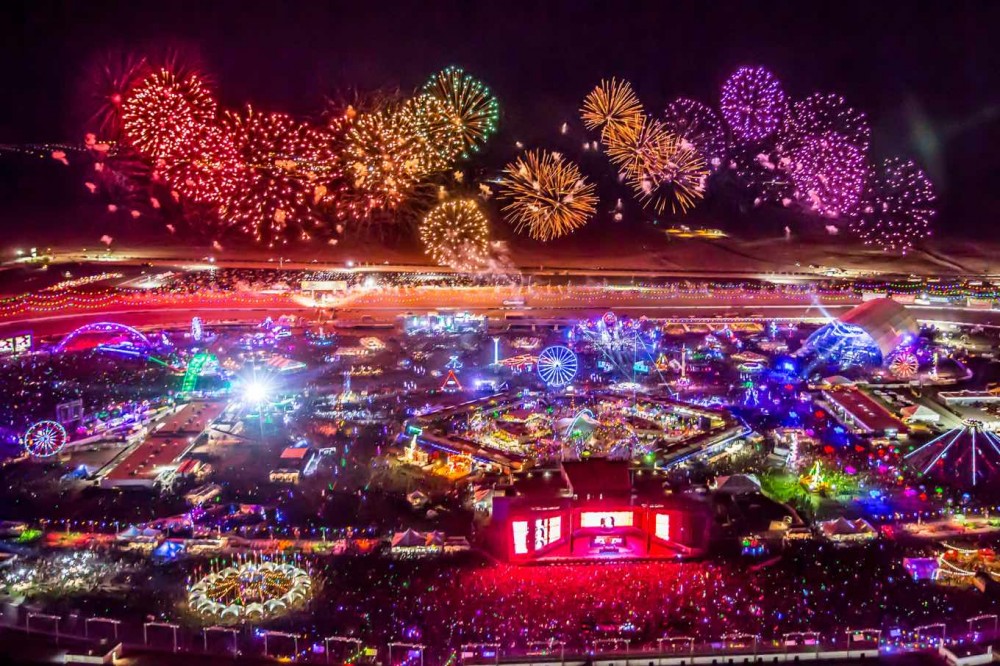 Pasquale Rotella took to Instagram on Tuesday evening to hold the State of Insomniac and announce major updates to the company’s festival lineup. The biggest update from the Insomniac founder is the expansion of Electric Daisy Carnival Las Vegas to utilize the “entire Speedway interior” for the 2020 event.

This update to the EDCLV footprint comes on the brink of Insomniac’s 25th anniversary in 2021. Rotella told followers to “expect a year-long celebration,” as Insomniac announces multiple new EDC destinations. No word if this means past EDC locations such as New York City, Chicago, and Denver will be included in the celebration.

With news breaking of Paradiso Festival being canceled as Insomniac sues USC Events for breach-of-contract, Rotella announced that Beyond Wonderland will be returning to the Pacific Northwest in 2020, almost a decade after the festival held a Seattle event in 2011.

Not all the news was good; the dance music pioneer was blunt in the possibility of 2020’s edition of Nocturnal Wonderland being canceled. With no date having yet been announced for this year’s event, Rotella advised fans he will upload an Instagram poll to allow votes on whether to “skip this’s year edition and plan for 2021 OR have it back at [Glen Helen Speedway] for our 25th year.”

Rotella reported that Insomniac’s refillable water stations at its major festivals last year served the “equivalent of just under 4MM single-use plastic waters bottles.” However, he feels this is not enough, and Insomniac has hired a sustainability manager to find new ways to reduce the company’s footprint.  Some changes under this manager include exploring solar options to power festival stages, along with the using biofuels to power generators at select shows this year.

Check-out the full State of Insomniac update below, which also includes news about EDC Orlando, Insomanic LTD pop-ups, and more plans for their future festival lineup.

👁‍🗨😎 Big State of Insomniac Update! So much goin’ down, I couldn’t fit it all in the caption! 👉SWIPE thru and let me know your thoughts.