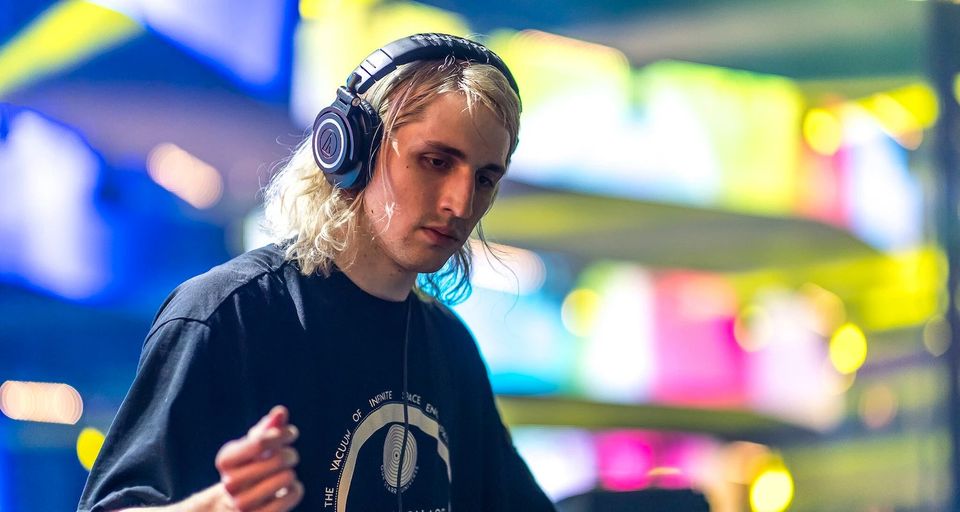 Nurture will arrive this spring on April 23. While this American producer started his career over fifteen years ago, this is only his second full-length album. Coming off his beloved album, “Worlds”, fans are on the edge of their seat for Nurture.

Clearly, Nurture has been a long time coming. However, Porter Robinson did not completely finish the album until December of 2020. On December 18, Porter tweeted “as of today, Nurture is 100% finished.” Additionally, he called the album his favorite music he’s ever made. He also said that the extra time from the COVID-19 pandemic was a huge benefit to both him and the album.

Without a doubt, fans are eager for the album’s release in April. Luckily, Porter Robinson is constantly keeping his fans in the loop with updates, and gave them four new singles for the time being.

While he took a break making music under his “Porter Robinson” name, he was actually creating an entirely new alias as a side project.

Porter Robinson’s project “Virtual Self” allowed him to take a step back from his usual sound to create a whole new persona. Porter launched this idea. Back in October 2017 with the initial release of EON BREAK. About a month later, he dropped a full self-titled EP.

Since then, Porter only released one new song under the Virtual Self alias in July of 2018 titled ‘Angel Voices’. He played various festivals as Virtual Self including Bonnaroo, Ultra, HARD Summer, BUKU and many more.

Undoubtedly, he worked hard on this side project, though, he’s currently back to creating music under “Porter Robinson”.