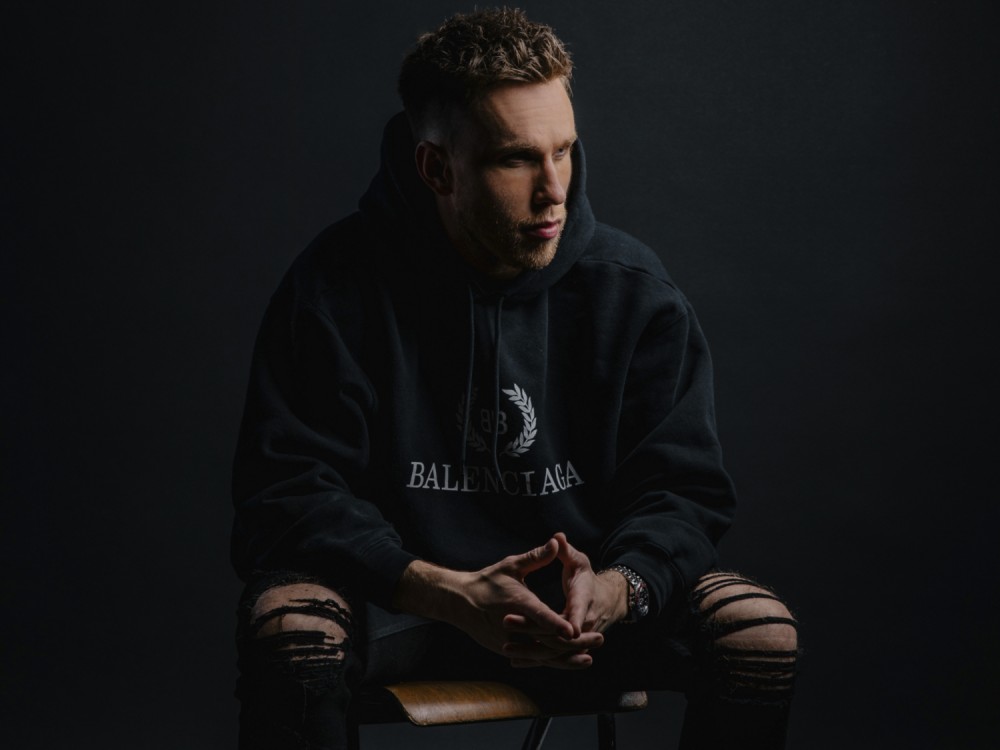 Nicky Romero gives those who are missing the clubs something to look forward to with his three-track EP Redefine, which is out in full today. Romero released his first single off of the compilation in January, and today mark’s the release of the final two tracks off of the EP, titled “Time” and “Replica.”

“Time” is a club track to its chore with big room notes that propel the track forward. The track draws on early 2000 vintage club synths, and while the listener is initially led to believe that “Time” will be focused on production elements over vocals, a male vocalist surprises after the introduction. The vocals are a smooth compliment that provides a slight relief to the track’s kicking and energetic upticks.

“Replica” similarly draws on vintage ringing synths evoking energy and big room bass drops from the track’s outset. This club is a sure mainstage fixture, which has been the underlying thematic of the EP as a whole. Romero speaks to Dancing Astronaut about the compilation, stating, “Redefine to me means: we have defined ourselves over the last few years with a certain sound, but how do we evolve, that was the question for me that crossed my mind often in the last few months, and that’s why Redefine is such a good name for the position I’m in right now.”

The Redefine EP finds a way to balance taking Romero back to his roots while also propelling him forward and outside of the box of his future sound. The EP is just one facet of Romero’s “Redefine” concept, which will also includes a world tour, 3-part documentary series, themed website, and merchandise line.