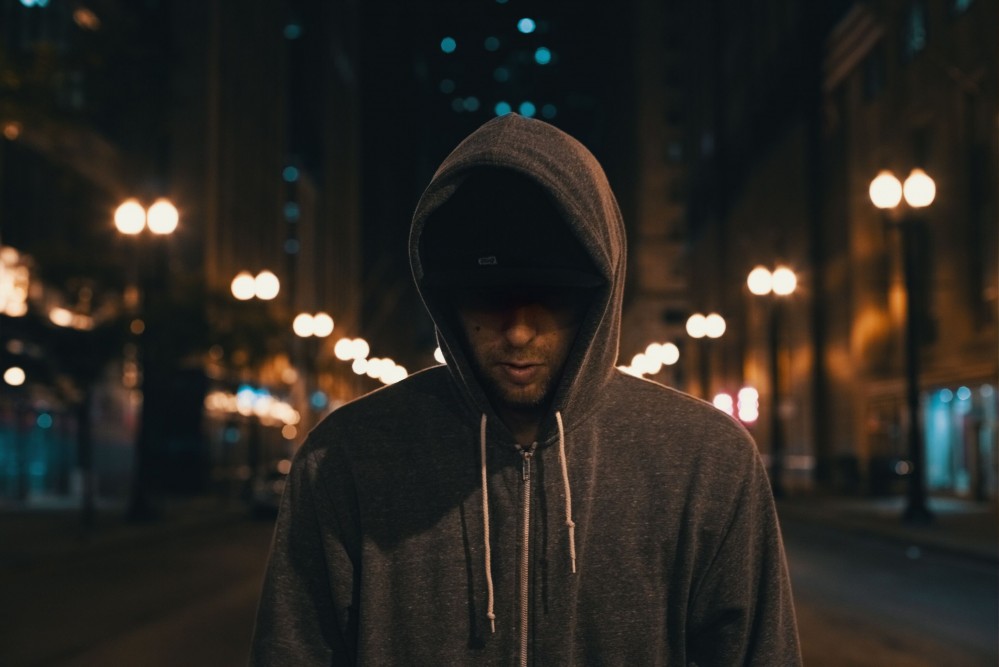 Pretty Lights was such a visible fixture in dance music’s global boom of the last decade, though these days Derek Smith is equally as famous for his reclusiveness as he is for the landmark work he created.

There was a number of live band iterations, rumors of a studio album back in 2017, and a tenth consecutive Red Rocks pilgrimage back in 2018, though since Pretty Lights’ 2013 LP A Color Map of the Sun, Smith hasn’t done much of note, and in recent years, he’s been entirely removed from any sort of spotlight altogether. Fans have anxiously awaited Pretty Lights’ return, and now amid the COVID-19 lockdowns, he may just be ready to resurface.

Ephemeral video application CHNL, that aggregates video content from user’s favorite artists into one running feed, posted on their social media platforms that it appeared Pretty Lights testing a YouTube livestream, alluding to a possible comeback underway. Users quickly noticed, and while there’s no official word from Pretty Lights’ camp on the prolific producer’s movements as of late, something about the influx of lockdown livestreams seems like the perfect place for Smith to dip his toes back into the pool after seemingly having been gone so long. Dancing Astronaut has reached out to Pretty Lights’ team for confirmation, though has not received word at the time of publishing. Stay tuned, this story is developing.