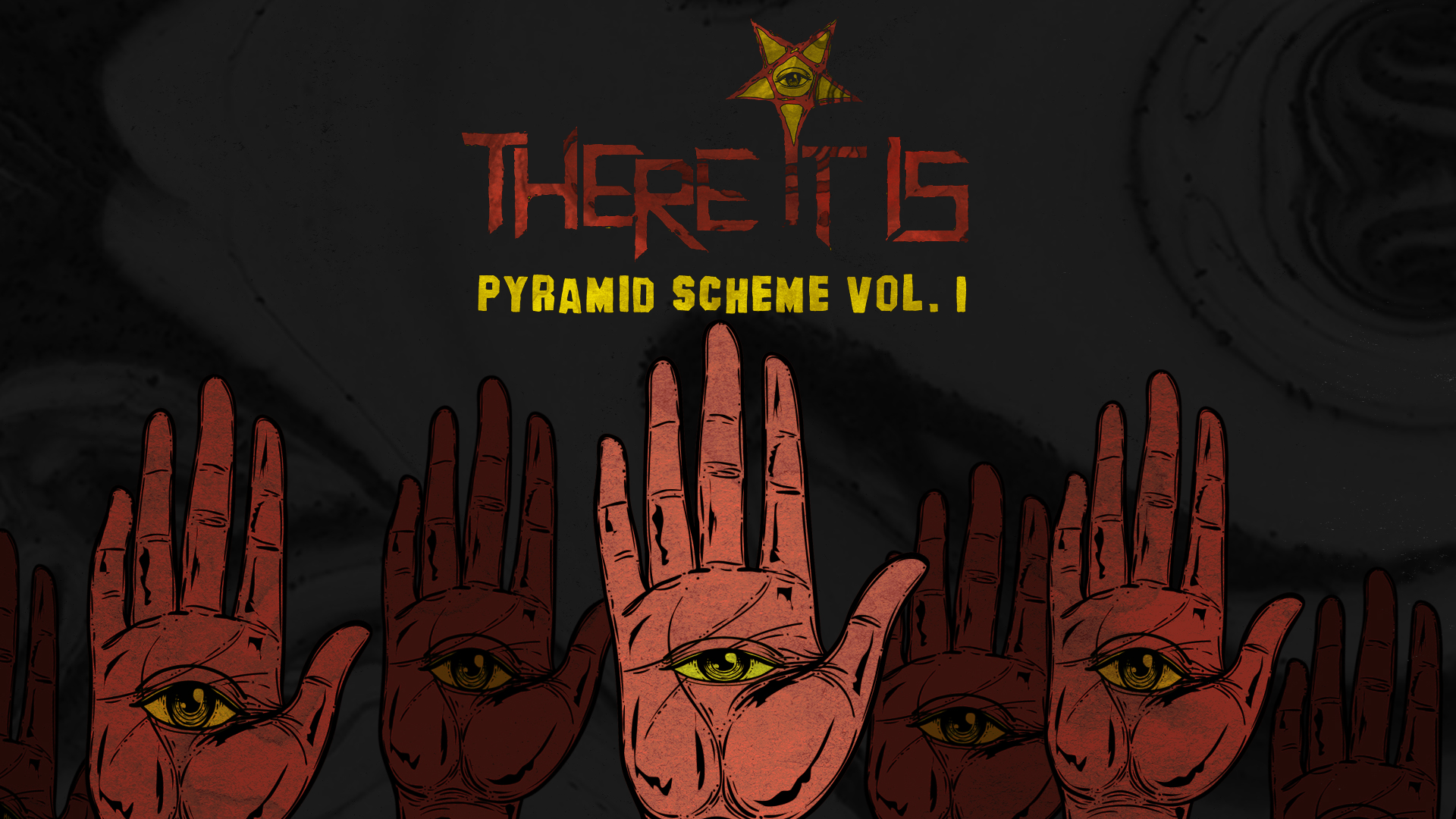 Anonymous yet promising young producer, There It Is, was recently signed to the record label Brooklyn Fire. Brooklyn Fire is the home to many EDM heavyweights such as Brohug, Figure and Raito amongst others. Tommie Sunshine, a world renowned EDM producer from New York City, spearheads Brooklyn Fire. There is somewhat of a mystery surrounding this unique artist. However, one thing is for certain, he is an exciting new name in American EDM.

On May 2020, There It Is released his debut EP, Rave Or Die. This EP reached #2 on the Beatport Breaks Chart and was notable for drawing inspiration from everything from old-school rave records, to more modern bass music. Finally, There It Is has unveiled his debut mixtape titled, Pyramid Scheme Vol. 1. This mixtape is an epic production that he has released to the public for free. Pyramid Scheme Vol. 1 will have every listener hooked from the start to finish.

There It Is’ Pyramid Scheme Vol. 1 is powerful and groovy

Pyramid Scheme Vol. 1‘s length contains only 30-minutes of upbeat bangers but it can guarantee to start any house party on a fantastic note. This mixtape has everything from Trap, Big Room, Electro, Breaks, Speed House, Drum & Bass and everything in between.

One track in the mixtape that will intrigue EDM fans is his edit of Bassnectar’s “Deep In The Jungle” featuring UFO!, his Brooklyn Fire label mate. In this edit, There It Is inserted the vocals, “Gotta Delete Em”, before the drop. It gives hints to the recent drama surrounding Bassnectar, while still giving props to his labelmate UFO! for dropping such a massive tune.

The mystery behind There It Is

Shortly before the release of Pyramid Scheme Vol. 1, One EDM reached out to There It Is for a potential interview opportunity. However, he declined the opportunity so that he solely wants everyone know who he is through his music. Furthermore, he will release another in mid-September and a new release in October. This pulse-pounding Pyramid Scheme mixtape is only the beginning of this young man’s bright future in the dance music industry.

The first volume of the pulse-pounding Pyramid Scheme mixtape is only the beginning of a bright future for this promising new name in the EDM industry. Everyone can start checking out up-and-coming artist on Spotify and Instagram.