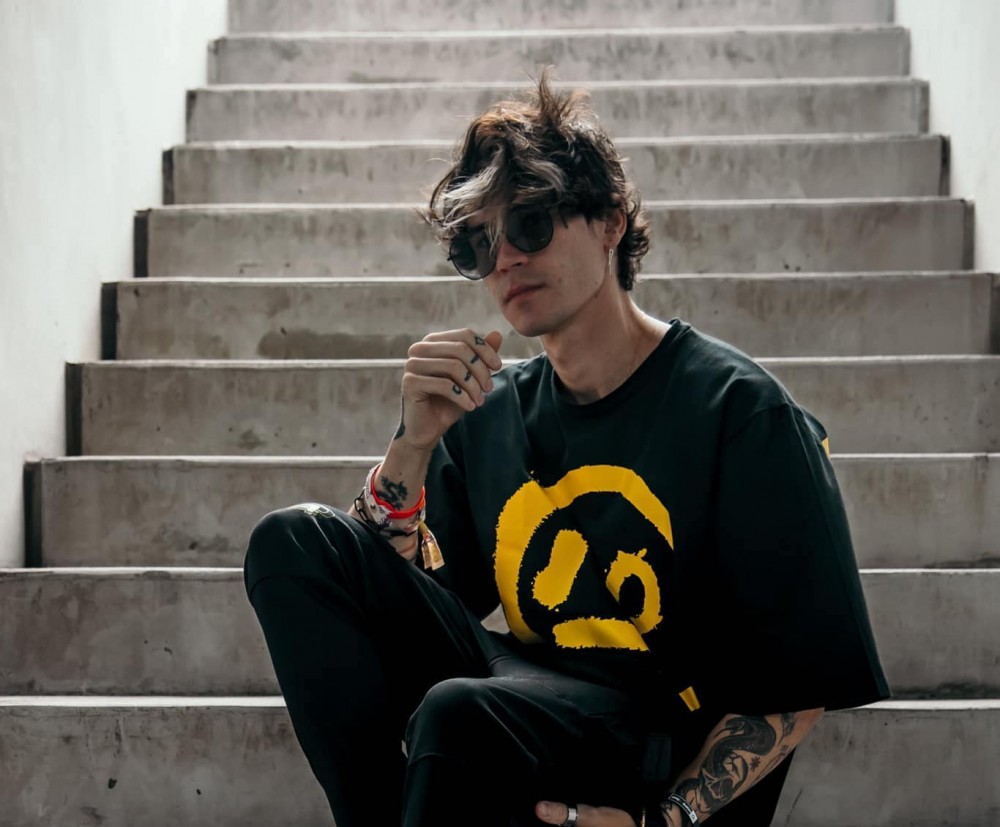 Garrett Falls Lockhart, known as the techno producer i_o, has passed away at 30.

Each of his social media accounts posted the below message, however, no official statement regarding his cause of death has yet been released.

Most recently, the producer released the song “Castles in the Sky” via Armada Music on November 20, 2020, just three days prior to his passing.

The staff at One EDM shares our sincere condolences and heartfelt support to Lockhart’s family, friends, and fans. The world lost an incredible artist and we hope that those close to him may find peace during this difficult time.

Note: The cover image of Garrett Lockhart was taken from his Facebook page.