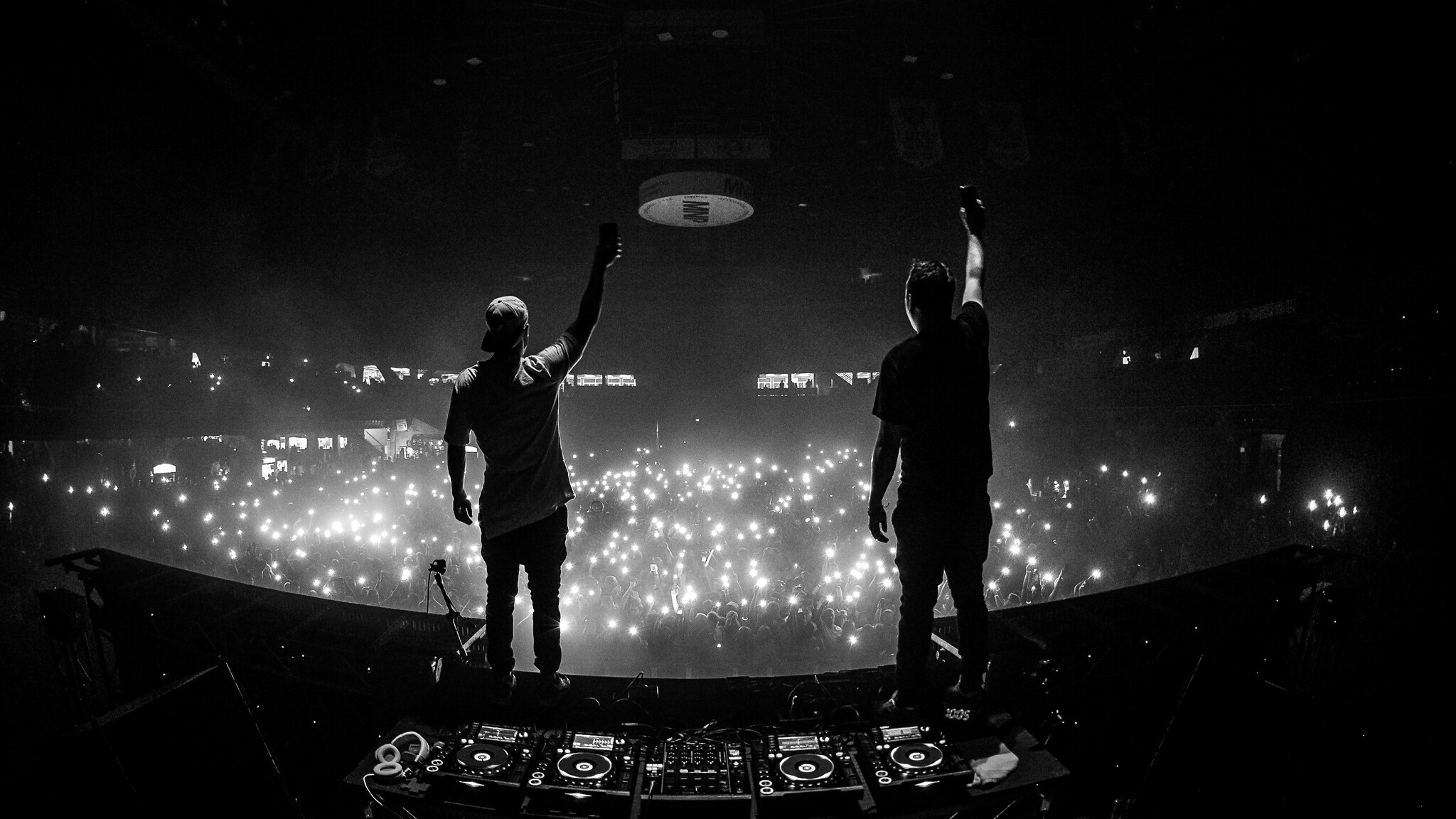 Project 46 has released their new single, “Live Forever,” which pays homage to the late Avicii. It’s the Canadians’ fourth single since returning from hiatus this year. Moreover, it delivers all the elements we grew to know and love from one of electronic music’s most prolific names.

“Live Forever” takes cues from iconic tracks “I Could Be The One,” “Fade Into Darkness,” and “Crime,” Project 46’s collaboration with Avicii himself from 2013. Opening with organic guitar instrumentals, the Canadian duo eases into uplifting melodies. Gradually, they evolve into a progressive build-up and drop. Consequently, “Live Forever” evokes nostalgia to transport you to the golden age of Progressive House thanks to its hopeful vocals.

Canadians Ryan Henderson and Thomas Shaw are the individuals behind Project 46. The dynamic duo is known for their melodic, progressive sound that never fails to inspire and uplift listeners. They began their project in 2011 and were active until 2016. During this period, they released singles on Ultra Records, Monstercat, Armada, and Mixmash.

Also, they have collaborated with established names in the industry. These included “Last Chance” with Kaskade, “Collide” with Laidback Luke, “Crime” with Avicii, “Daphne” with Paul Oakenfold, and “Home” with Feenixpawl. 2020 marks the comeback of Project 46, and we are looking forward to more beautiful, vocal-driven dance tracks coming from the talented duo later this year. Additionally, fans and listeners can follow them via Facebook, Soundcloud, Twitter, and Spotify.