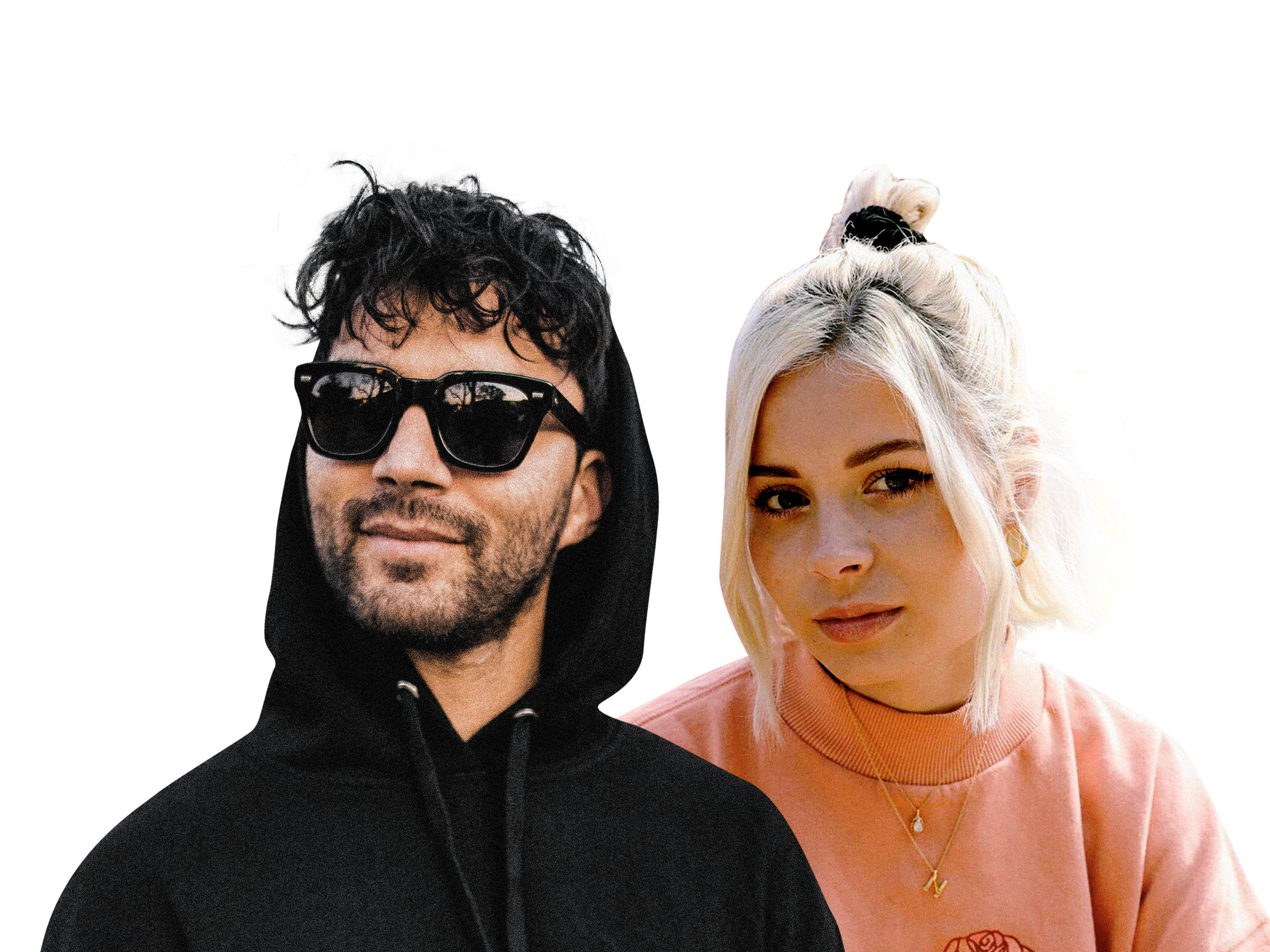 R3HAB teams up with indie-pop powerhouse Nina Nesbitt for his new single “Family Values“. The single is a sultry house gem with a puckish title that doesn’t necessarily mean what the lyrics are about.

The track delivers instrumental melodies that build up to a percussive drop. Additionally, the deep, bouncy basslines fuse seamlessly with Nina’s soulful vocals. Furthermore, “Family Values” sees R3HAB returning to a groovier sound, which beckons listeners to the dance floor. It also follows his recent foray into the pop world with “love u again” with Olivia Holt and his remix of Jason Derulo‘s “Take You Dancing.” Check out what both R3HAB and Nina have to say about their exciting new collaboration below:

“I got to know Nina’s voice when I remixed her ‘Somebody Special’; I’m happy we got to create ‘Family Values’ together. Nina’s writing style is clever and surprising, which makes working on songs exciting and fun. She’s got the best sense of humor and a fun outlook on the world, and I think our song captures that perfectly“.

“I’m so excited to collaborate with R3HAB for the second time after previously hearing him remix my song ‘Somebody Special’. I wrote ‘Family Values’ on a day off last festival season while sitting on a trampoline with a guitar. It’s amazing to see where R3HAB has taken it and how it’s transformed since then“.

We all need some R3HAB

Fadi El Ghoul, better known as R3HAB, is trailblazing his way through dance music. In doing so, he has proven to be one of the most talented and forward-thinking artists in the game. He partnered with Spotify and GATTÜSO to create the first-ever official “mint” single release. Additionally, in 2016, R3HAB founded his label CYB3RPVNK, which has collected a talented roster of artists like Cityzen, Skytech, Fafaq, and more. R3HAB himself continues to evolve and diversify his sound by working with a variety of artists around the globe. This includes experimenting with everything from hip-hop to pop through his collaborations. With his combination of innate artistry and innovative attitude, R3HAB is only beginning his journey. Keep an eye out here on One EDM for what he’s up to next!