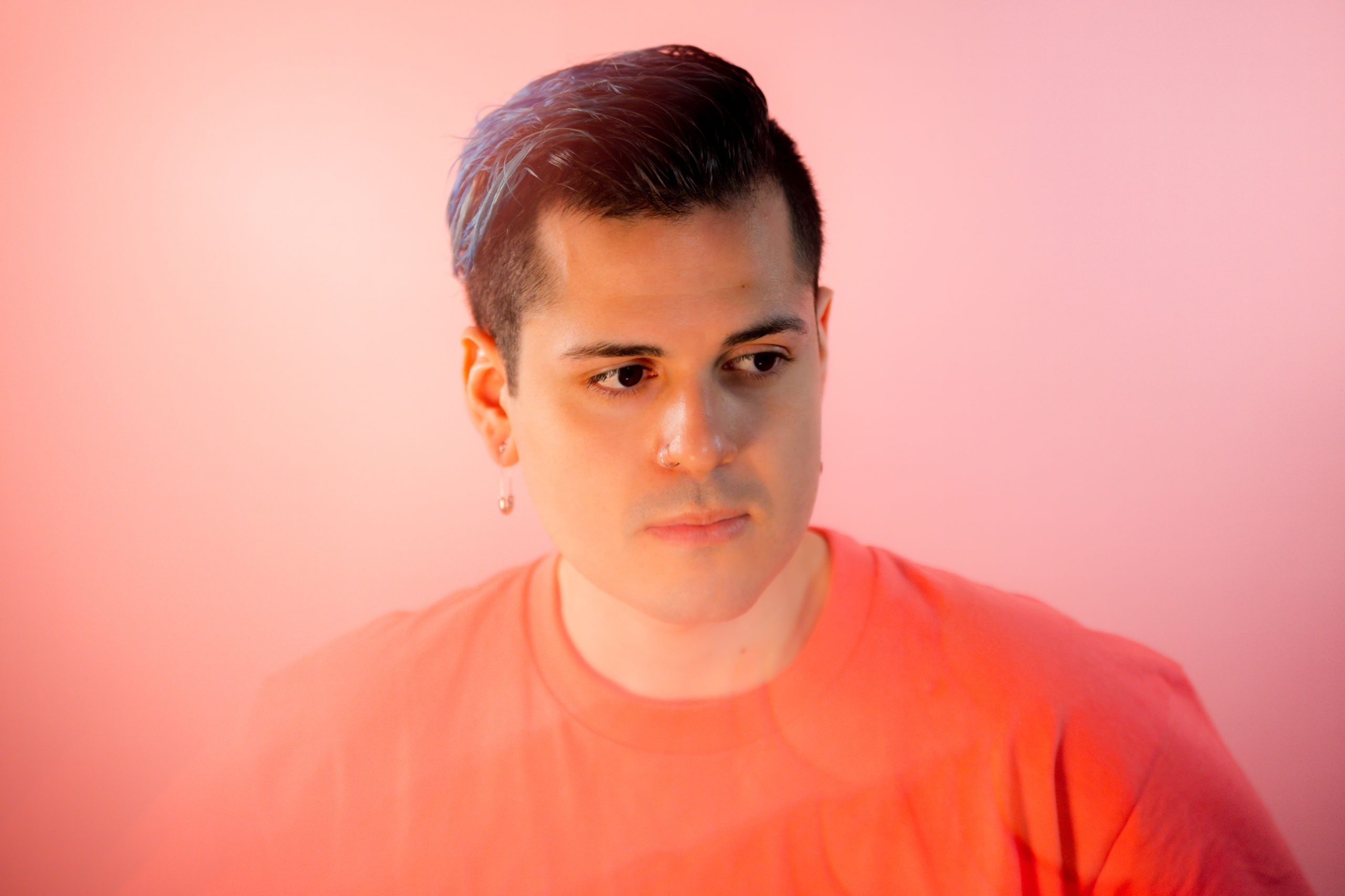 Mexican-American producer Rad Cat teams up with indie-pop singer Armen Paul for the release of the heartfelt track “Levitate.”

Rad Cat expertly sets the backdrop of “Levitate,” opening up with a wave of moving synths as Armen Paul’s breathtaking voice sings through the experience of falling in love. Moving towards the song’s drop, Rad Cat builds ardent anticipation before exploding into a barrage of dark synths. A brief interlude of quiet allows listeners to marinate in the song’s emotive drop before Rad Cat launches back into the second verse, once again highlighting Armen Paul’s vocals in the most complimentary way possible.

Christian Ariza, known by his stage name as Rad Cat, has earned the attention of listeners everywhere through his production and remix credits alongside artists like blackbear, Kevin Gates, Enrique Iglesias, Mike Posner, T-Pain, and more. With a unique production style, Rad Cat signed remixes through Sony Music and Universal Music, prior to reaching the age of 21. Even more uniquely so, the young producer’s music can be heard in commercials for Nintendo and Samsung. The 24-year-old producer also performed at CRSSD Festival, EDC Mexico, Nocturnal Wonderland, and Space Yacht San Diego, solidifying his lasting presence in the electronic music community.

Listen “Levitate” below or stream it at this link.