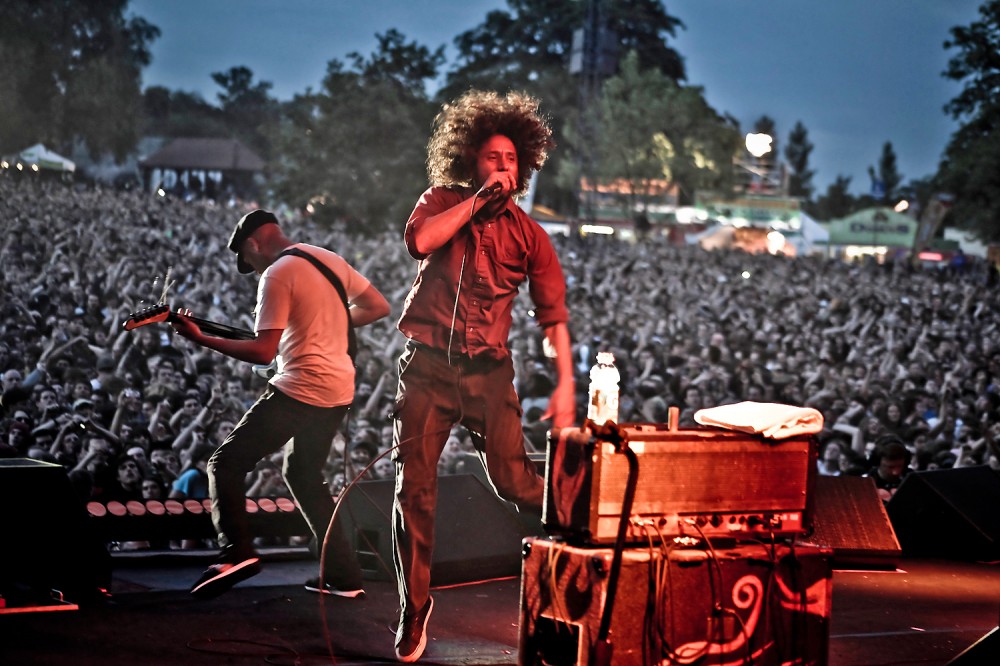 Home
EDM PLANET
Rage Against The Machine and Run The Jewels are hitting the road together
by: David Klemow Feb 10, 2020

Two of the most outspoken, politically charged groups of the modern day are planning to hit the road together in 2020. Newly reunited Rage Against The Machine are primed to re-emerge on the spring festival circuit at Coachella after a nine-year hiatus. Run The Jewels are also scheduled to perform at this year’s edition of Coachella, while putting together one of the most anticipated albums of the year. Now, the two groups have announced a new tour is underway, with Killer Mike and EL-P providing support for Rage across more than 40 stops this summer.

The net proceeds from the tour’s first three shows in, Texas, New Mexico and Arizona will benefit various immigrant rights organizations, while donations and ticketing percentages from other stops will be given to several charities throughout the year. Rage The Jewels will canvas the US, hit Canada, Germany, France, and the UK across the seven-month stretch. Tickets will be on sale Rage Against The Machine’s website. See the full list of tour dates below.