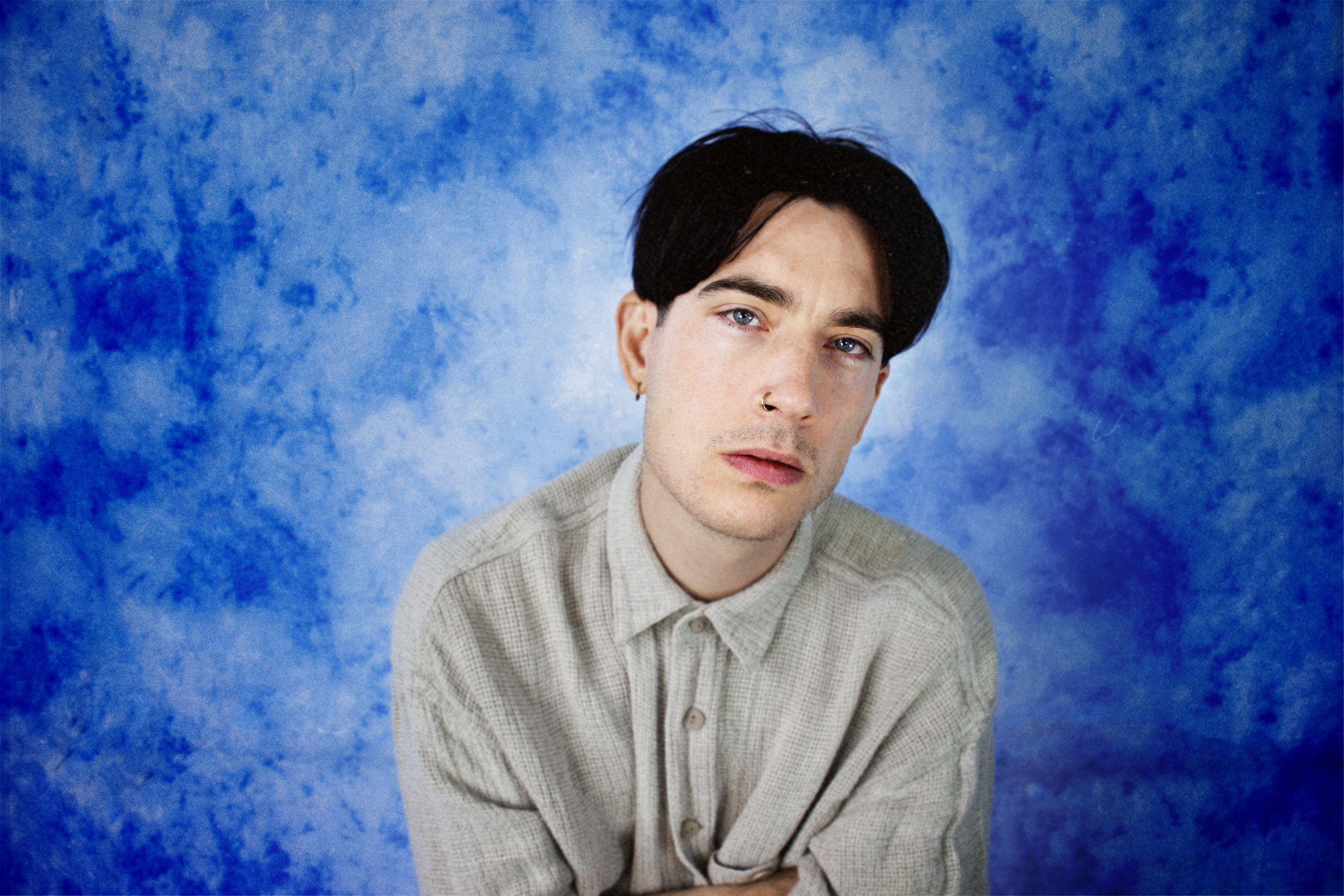 Esben Nørskov Andersen took a five-year journey around the world as Blondage. He has now returned to his roots as Rangleklods and released his first EP in five years, “All About U” via Copenhagen Records on June 26.

The current pandemic has forced artists to hone in on their creativity to stay above water. Andersen took this time of isolation to solo-shoot an official video for “Like That.” He uses a 360-degree camera and took to the streets of Copenhagen at 2 am, relying only on street lights. His creativity exudes throughout this 4-minute video and his composure is immaculate. This video visualizes that longing feeling of being caught between two worlds. While it brings feelings of hopefulness, it also induces the feeling of completely surrendering.

Andersen is amazing his fans with his directorial skills. The video for “Like That” is only his second self-directed video. The first being for “Never Lie” which he released May 9, 2020. By comparing these two videos, it’s clear that his skills have grown immensely. Using a 360-degree camera is difficult to get clear composure, but the fish-eye effect works perfectly for this project.

This EP is a seamless fusion of pop melodies and deep club beats. Andersen describes “Like That,” a single on the EP, as “a euphoric rave of melancholy.” This description translates throughout the entire EP with melancholic beats that still get you moving.

On the single, Andersen shares that he was feeling lost in an LA AirBnB, unsure why he was where he was.

I was feeling pretty lost and not sure why I was even there at all. It’s a weird feeling being completely isolated although you’re surrounded by millions of people. Looking back “Like That” was written in the very moment I realized I was on the wrong track and needed to find a new path

“Like That” quite literally came from this feeling he describes. Everyone has been feeling some type of lost lately, unsure of where life will take them next. Andersen created a new path for himself, using these feelings of uncertainty to create a piece of art that many can relate to.

I wanted to create a soundscape that fit that longing feeling, caught between two worlds, hopeful although completely surrendered. The lyric is about being 100% immersed in another person. To accept everything they say and do, no matter how fucked up it might be.

Live Viewing of “All About U”

Andersen is going live on Rangleklods’ Instagram Friday, July 10, at 8 pm Copenhagen time. Copenhagen is 6 hours ahead of the United States’ East Coast. He’ll be playing the whole EP, start to finish, and adding in some extra jams during this live set!