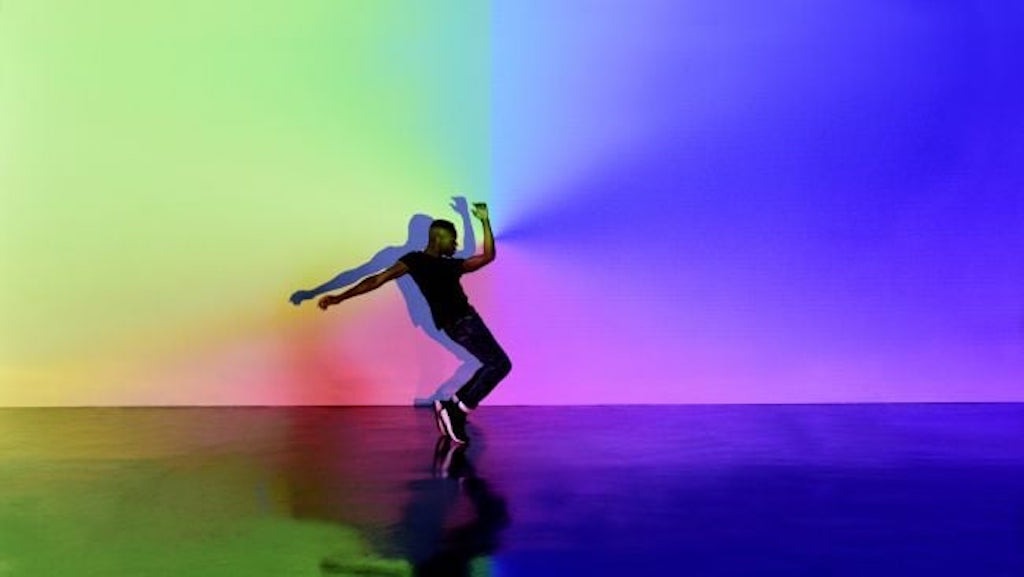 For the past few months, a subreddit called on its users to help dictate the best EDM albums of the last decade. The aficionados over on Reddit came together to compile the Top Electronic Albums of the 2010s.

The people over at r/electronicmusic divided this rigorous process into three phases. First, the community determined their initial nominations. Then, they narrowed down the choices to the top 100. Finally, they ranked the 100 selected into an acclaimed list.

This last phase of the process spans over seven weeks. Each week, the community simplified the list by about 20 rankings. If a particular album did not receive enough votes to progress to the next round, they were given spot on the list based on their number of votes. Currently, they have trimmed it down to the final five.

The top five albums currently awaiting a ranking are:

To see the entire google document with the results, nominations and groups, click here. The list includes artists like ODESZA, RL Grime, Rüfüs Du Sol, Skrillex, CHVRCHES, and many others. These users have generated a comprehensive list of amazing music from this decade. We at Mix247EDM suggest you submerse yourself in these amazing sounds.

The community on Reddit is the best place to ask for honest opinions. The r/electronicmusic subreddit has over 1.7 million members who love dance music. Who better to ask than the fans actually listening to the albums?

Unlike an “elite” group of corporate leaders handing down their judgment to the masses, these users listen to the music regularly. The artists on this list have emotions and memories ascribed to them. Additionally, these albums could have helped through a tough time. Clearly, that says more than the “hottest” tracks.

Having an independent community decide the rankings also ignores the problem of radio play. Some artists just do not make it on the radio. That does not mean they do not have devout fans streaming their albums. Honestly, this list seems to have a more honest and thorough vetting than some of the more esteemed ranking processes.