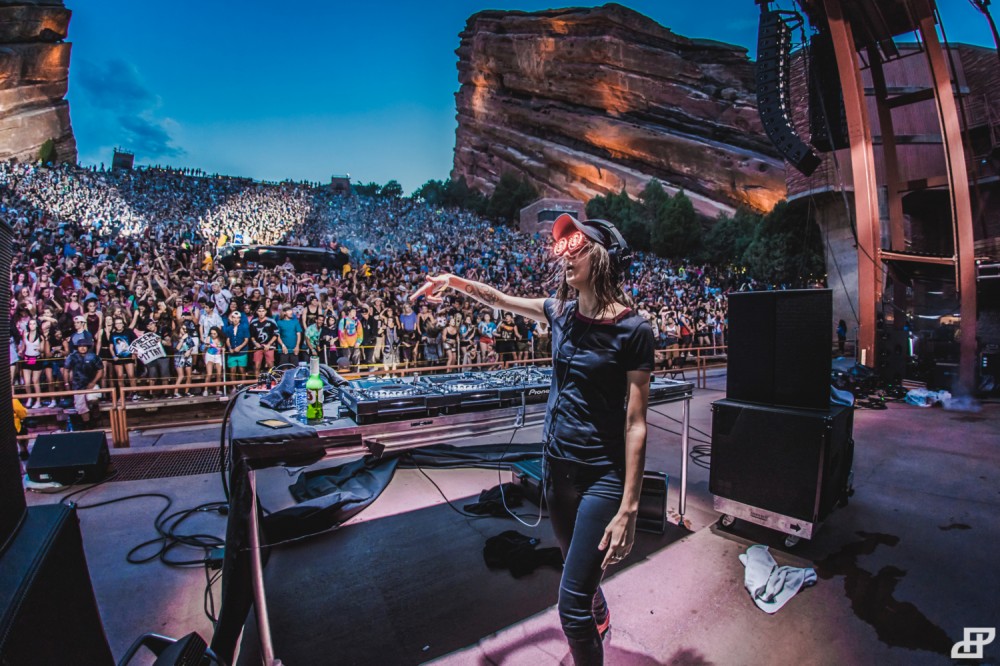 The JUNO Awards, Canada’s biggest music award ceremony, have unveiled the nominees for their 2020 arm. Notably, repeat JUNO offender, REZZ tops the list for Beyond the Senses next to Bob Moses’s Battle Lines in the Electronic Album of the Year category, alongside Electric Youth, Jacques Greene, and the Keys N Krates trio.

Loud Luxury received three nominations, including Juno Fan Choice and Group of the Year. “I’m Not Alright”—the group’s collaboration with rapper Bryce Vine—is a finalist for Dance Recording of the Year.

Vocalist Lennon Stella, who provided vocals for The Chainsmokers and Illenium’s hit single “Takeaway,” is nominated for both Single of the Year and Breakthrough Artist.

Five-time Grammy winner Billie Eilish secured an International Album of the Year nomination for WHEN WE ALL FALL ASLEEP, WHERE DO WE GO?. Post Malone, who is rumored to release a new LP in 2020, is a fierce finalist for the same category with his album Hollywood’s Bleeding.