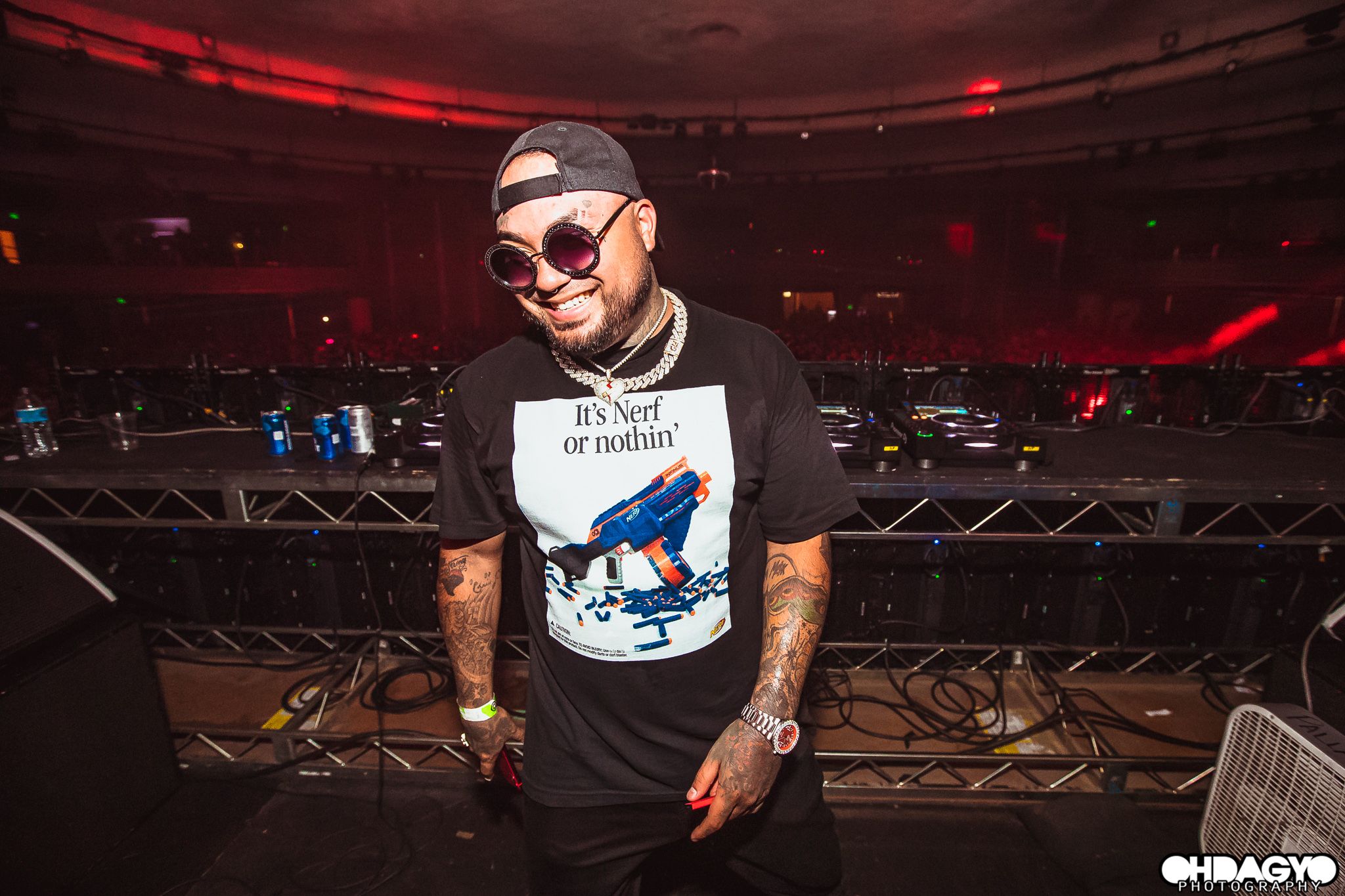 The EP is a must listen for the Bass enthusiast. Riot Ten does a brilliant job to convey his talent with his VIP mix of ‘Rail Breaker’ – a true hit at festivals. Truly a culmination of sounds, Wilson presents a blend of future bass, hardstyle and Latin instrumentation. The ‘Emergence’ EP is Riot Ten’s first multi-track release since ‘Hype or Die: Nightmares’ which saw him catapult into stardom.

Riot Ten asserts himself as a legend in his own right with the future bass track ‘Save You’. Riot Ten teams up with Whales and his own cousin Megan Stokes to provide a new and somewhat nostalgic hit. That’s a talented family.

More to come in the future?

As a result of Wilson’s focus on his dubstep roots, ‘Emergence’ is set to become a hit when the world resumes normality.

Riot Ten named this EP ‘Emergence’ in light of recent events in the world. “It is symbolic of how many have felt for some time now..and so we have risen. I stand in solidarity with those fighting injustice.”

Born and raised in Texas, Wilson blitzed the EDM scene at the young age of 22. Wilson is a part of Dim Mak Records, founded by EDM veteran Steve Aoki. Joining the Dim Mak family in 2017, the American DJ came out with four #1 Top 100 Dubstep – which will look good on his résumé. His music can be heard through the sets of EDM greats such as DJ Snake and The Chainsmokers.

Riot Ten continues to sell out huge festivals as well as touring his ‘Hype or Die’ brand for the last two years. He’s played at some of the most prestigious events, some of which are: EDC Las Vegas, Coachella and Bass Canyon.

You can find all seven tracks of the ‘Emergence’ EP on Riot Ten’s Spotify or on the YouTube playlist below.