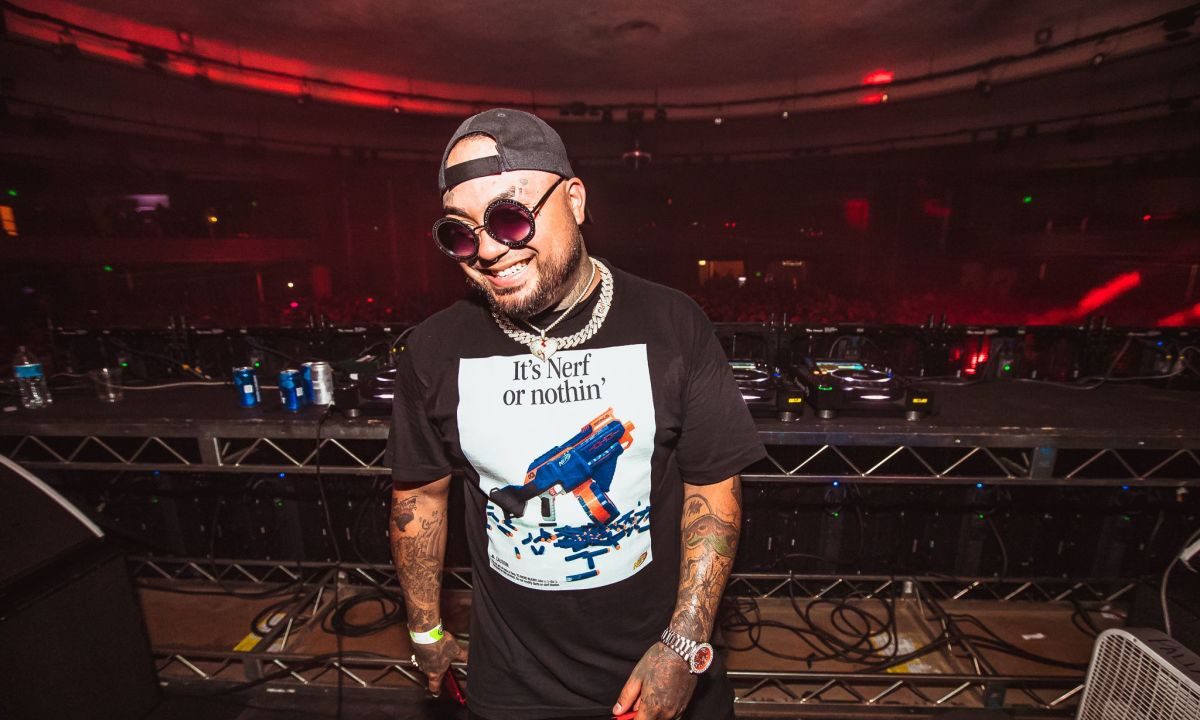 The hype surrounding ‘Mawlee' has grown for months as videos that teased the intriguing collaboration circled social media, leaving fans begging for more. At just under three minutes, the track’s sultry bassline puts listeners into a trance as Young Buck’s explosive vocals punctuated by trumpet bursts send shockwaves that will wreak havoc on dance floors and the entire festival scene.  For his long-awaited single, ‘Mawlee,' Riot Ten combined his talents with former G-Unit rapper Young Buck as well as hip hop/EDM artist DJ Afterthought for a show-stopping, in-your-face bass track. ‘Mawlee' comes after an already groundbreaking year for the El Paso-born dance music artist. Riot Ten released his sophomore album, ‘Hype Or Die: Homecoming' this summer before embarking on the nationwide Hype Or Die 2021 Tour that runs through December.

“Creating this song was honestly the most fun I've had with a record in a long time. Experimenting with all-new sounds while keeping it simple – yet engaging and effective – was really a test. I couldn't be happier with the outcome. Getting Young Buck on the track, who I've been a fan of for over a decade, was the icing on the cake. He absolutely nailed it. My boy Afterthought came in with the finishing touches. I don't think I've been this excited about a record since ‘Rail Breaker.’” – Riot Ten