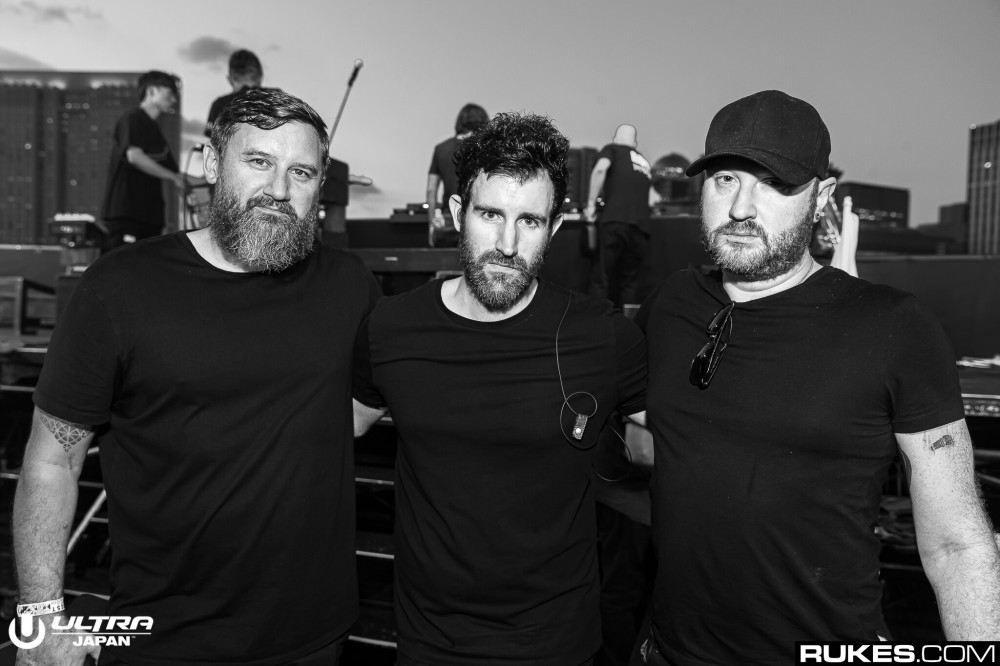 A Rob Swire vocal is a rare sound in today’s sonic landscape, but that’s exactly what he just threw up on his Instagram in a post with a caption that reads “30 second WIP demo.”

In this case, “WIP” is an acronym for “work in progress.” Considering Swire’s career, this work is most likely attributed to one of two projects.

Newer entrants to the world of electronic music will know him as half of Knife Party, the open-format EDM duo who were a non-stop hit machine on the other end of this decade. Such unforgettable tracks like “Internet Friends,” “Destroy Them With Lazers,” and “Fire Hive,” are a few of their most notable productions.

Seasoned scene stalwarts will know Swire as the frontman of the legendary drum ‘n’ bass/rock hybrid group, Pendulum. Releasing their first album back in 2005, the group helped to shape the future of music (not just electronic), and since their production hiatus began in 2010, fans have been waiting with ground teeth for more new music.

Aural quality would suggest this video is a new Pendulum track, but until the official release, speculation is well warranted—expected even.