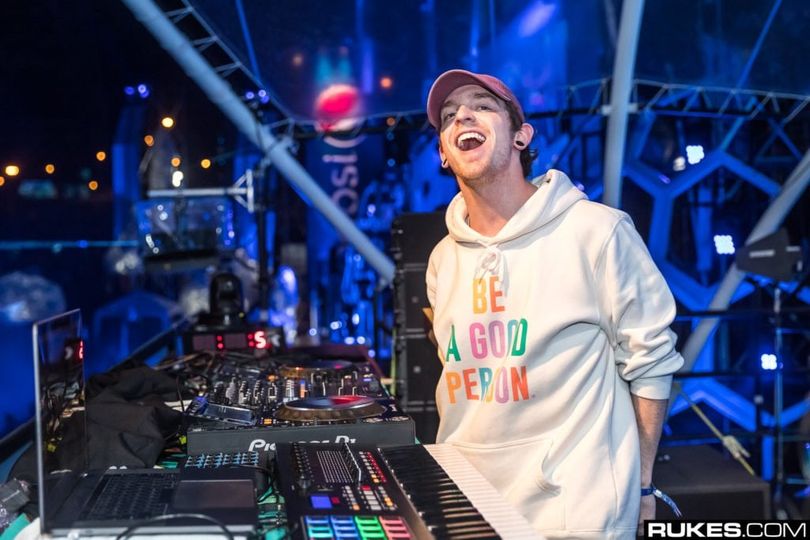 In honor of World Suicide Prevention Day, Said the Sky released ‘Worth Living For’ to amplify the conversation of suicide.

As his first release of 2020, ‘Worth Living For’ dropped September 8, the day of World Suicide Prevention Day. The new single teams up with Levi The Poet, Olivver The Kid, and music brand Songs That Saved My Life. Additionally, Said the Sky is directing all proceeds from the single to To Write Love On Her Arms, a non-profit dedicated to self-love and finding help for those in need.

Said the Sky posted a video to Instagram presenting facts about suicide in the nation. In the caption, he wrote, “Hope is real. Help is real. Your story is important,” he said, “If you or someone you love is struggling, know that help exists.”

The video also features fan footage that Said the Sky requested earlier this summer. He asked fans to send in videos that act as a reminder for why life is worth living. As part of the ‘Worth Living For’ promo, he released a montage of fan videos which ranged from traveling to concerts to dogs.

‘Worth Living For’ and the accompanying music video are out now. One hundred percent of the proceeds benefit To Write Love on Her Arms.

Many artists are using their platform to talk about mental health.

For example, Elohim regularly sheds light on her personal journey with mental health. She strives to normalize conversations about the topic. She regularly tweets out about her struggles and also shows her strength through her music in many of her songs like ’TV’ and ‘pills’.

To add to this, Illenium also raised money for suicide prevention previously. In 2018, he teamed up with NV Concepts to raise money for the suicide prevention hotline. He used the concept of his album Awake and asked fans to create 15-second videos of their reason for being awake.

While mental health and suicide awareness continue to be a taboo subject, these are just a few of the artists who are working towards normalizing this topic.