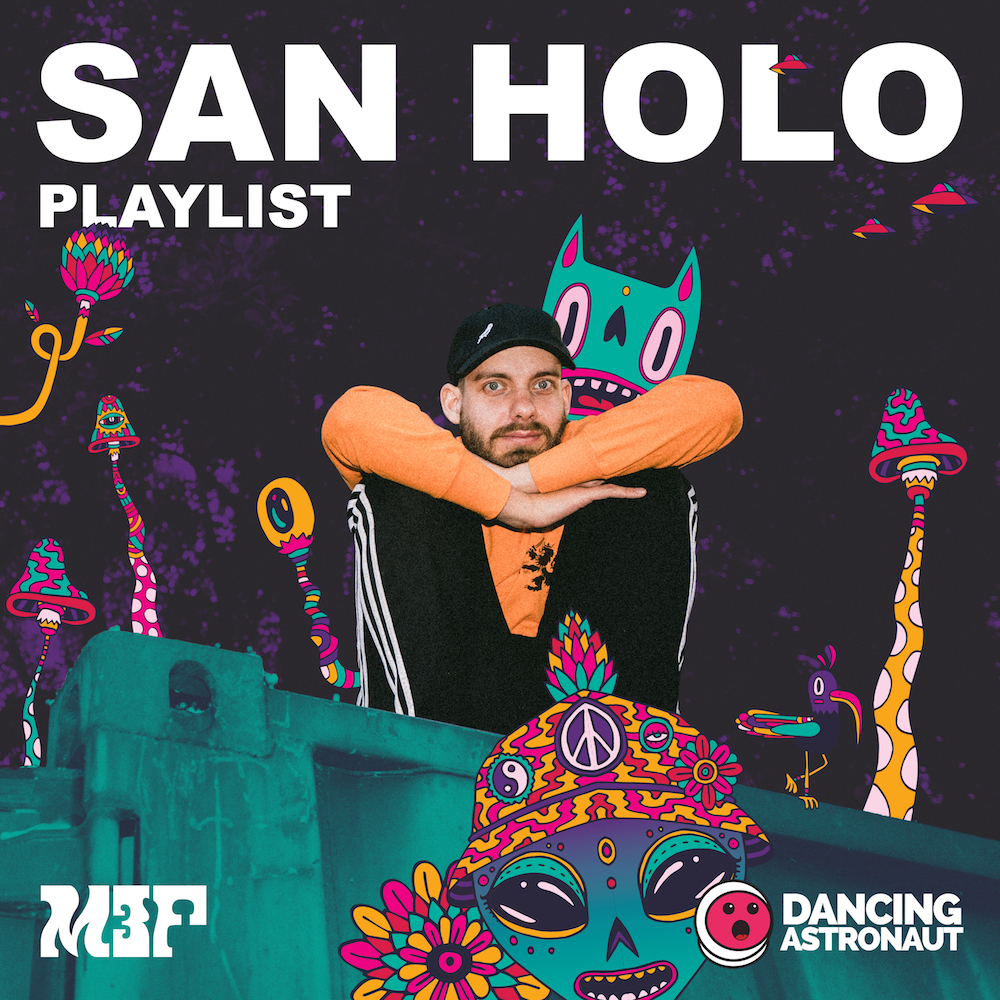 San Holo is off to a solid start in 2020. Fresh off his first delivery of the year, a brand new Broods collaboration, “Honest,” which closes a six-month release gap, San Holo is primed to hit the spring season running. With the festival circuit starting to heat up, the album1 producer is slated to hit Arizona’s long-running M3F, billed on an eclectic lineup of indie and electronic flavors.

The downtown Phoenix-based music festival, preparing for its 17th run March 6 – 8, is a 100% non-profit event, with the event’s proceeds benefitting various philanthropies throughout the city and region. Amid a roster that includes Bon Iver, Local Natives, Mayer Hawthorne, and more, San Holo shared some of his favorite indie selects with Dancing Astronaut ahead of his performance at M3F. Stream San Holo’s ORBIT playlist below.