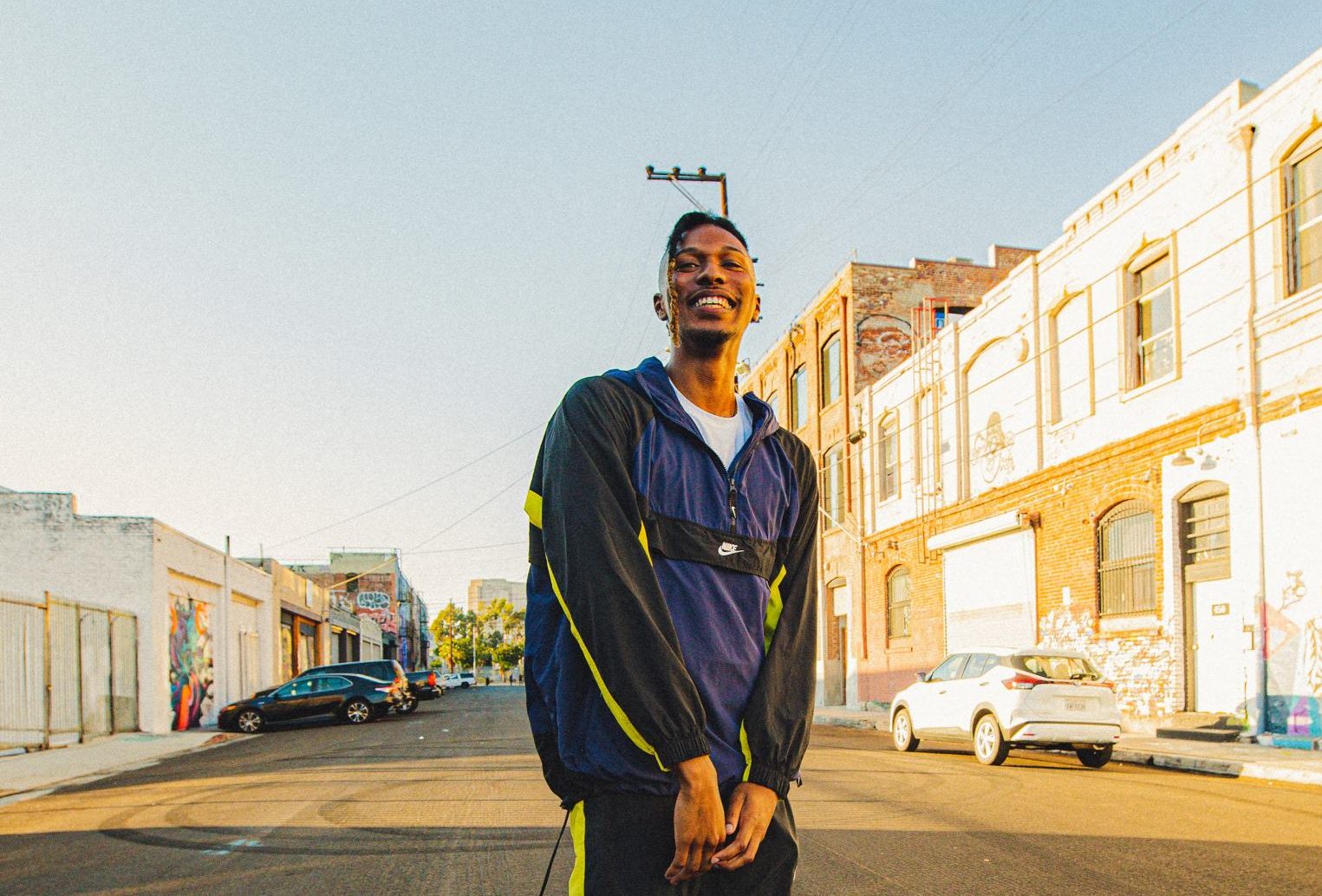 Following the release of incendiary bass-fueled banger ‘Insane,' SAYMYNAME returns alongside Softest Hard with ‘POWER.' The second single to be released in advance of SAYMYNAME’s DYNASTY EP, ‘POWER' lives up to its name with a hard-hitting display of the artist’s signature hard trap sound. Laden with driving percussive elements, ‘POWER' kicks off with a mesmerizing chord progression fused with vocal interjections before turning the energy up a notch. Following an intense buildup, a deafening drop ensues and the track explodes with driving 808s and raucous energy. From start to finish, ‘POWER' brings the heat as the tune perfectly exhibits the explosive styles of both SAYMYNAME and Softest Hard.