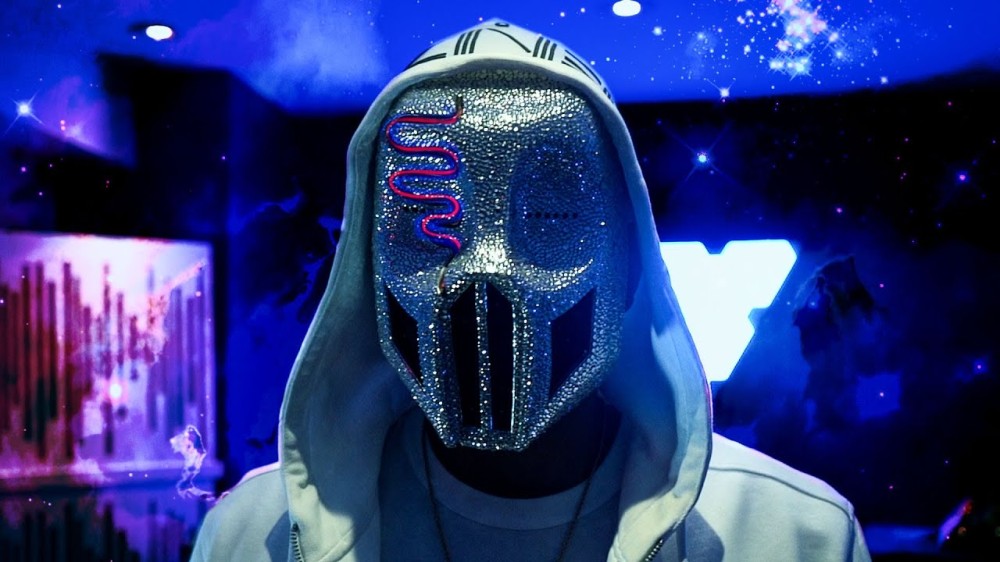 SICKICK is one of the top must-hear producers in North American dance music. Last month, the talented, and masked, Canadian mixer released his latest single, “I Can Feel It”. The track has since reached #1 on the iTunes chart. Since the beginning of December, SICKICK is headlining his first-ever North American tour, which will end on February 2022. The producer, vocalist, and DJ has quickly amassed millions of fans and followers with his hit remixes of Adele and Phil Collins that he plays in real-time on his live drumming, microphone, and synth setup. Though his identity is a mystery, SICKICK’s charisma shines through in his versatile, inventive re-interpretations of artists old and new. His remix of Madonna’s 1998 release “Frozen” instantly became one of the most memorable sounds on social media, only to be topped by his remix of “Walking On The Moon” by Bruno Mars.

SICKICK: One to always look out for

SICKICK has released many of his own original singles, including “Mind Games,” which currently sits at 25 million streams on Spotify. With support from Justin Bieber, Timbaland, Coldplay, Doja Cat, and Steve Aoki, SICKICK has steadily made a name for himself globally with his unique mix of hip hop, pop, and EDM that he calls “sickhop”. Through his music, the multi-talented creative overcame the fear and anxiety that once held him back by fully expressing himself as SICKICK.

The rising DJ/producer still mesmerizes fans across Canada and the U.S.

SICKICK is currently still on his exciting North American tour. The young star shows no signs of stopping the movement he’s created. As of this writing, SICKICK just finished his last Canadian tour stop. With the exception of December 3rd, where he was still in the United States and played his music at San Diego‘s PARQ Nightclub, he performed at the British Columbia cities of Vancouver and Victoria on December 11th and 12th respectively. Concurrently, he then headlined in Saskatoon, Saskatchewan on December 18th and on the next night, in Calgary, Alberta.

Starting on New Year’s Eve, he will return stateside and perform at Houston’s Sekai. From that night, he will entertain many fans from world-famous cities like NYC, San Francisco, Boston, and Chicago. He will conclude his North American tour in beautiful Honolulu at Endless Summer. Shown below this paragraph (and also his Spotify link) is a list of past and upcoming tour stops. Hopefully whoever read this post will get a chance to checkout SICKICK.

Past and upcoming tour stops: