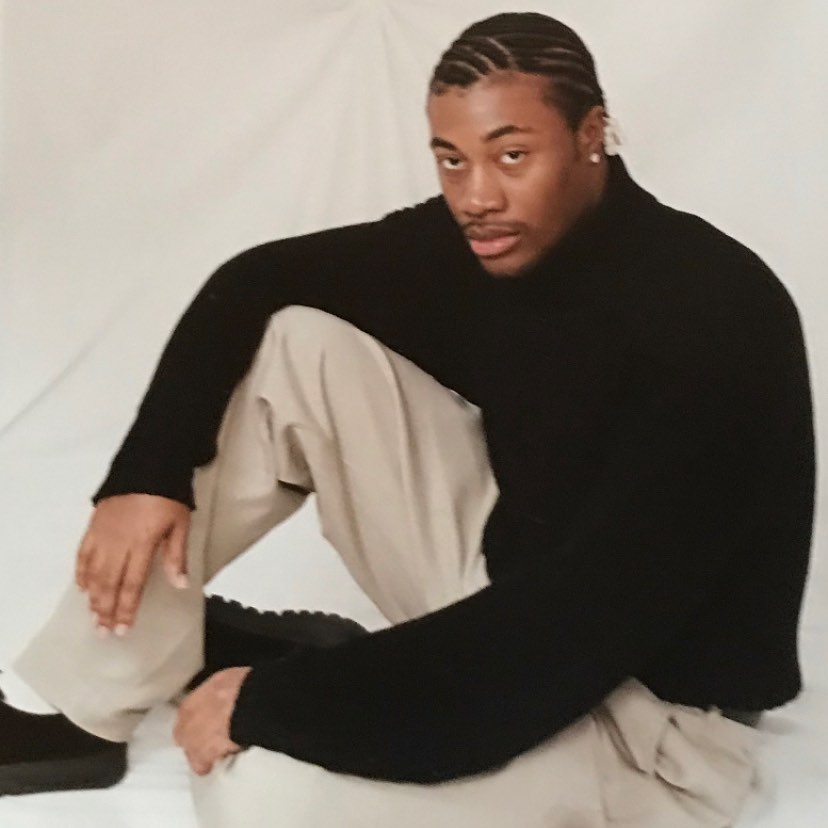 Lo’renzo To’rez has surpassed half a million plays on Spotify with his most vivid hit to date, the soulful single “Closing The Door.” The song sees the talented artist talk about his desire to let go of love after being let down too many times. Just wanting to be alone is an extremely relatable message that will resonate with millions of hearts out there who feel the exact same way as Lo’renzo does.

His genre-bending records, a fusion of pop, r&b, and soul music with a twist of electronic textures have already found their audience and keep growing in fans’ hearts thanks to first and foremost, the quality and emotional power of his sound. Lo’renzo was introduced to music production at thirteen years old by his older brother, and at eighteen years old, he began recording his songs professionally.

The honesty and truthfulness he pours in each of his songs is undeniably the main element that has attracted hundreds of thousands of listeners to fall in love with Lo’renzo To’rez’ beautiful music.