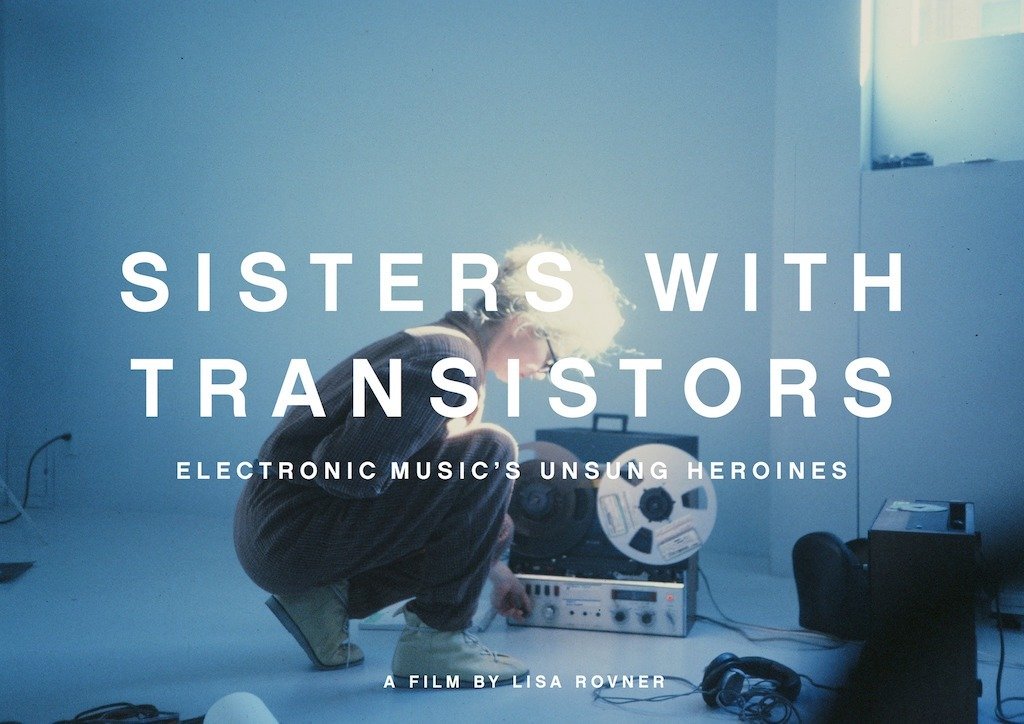 Home
EDM PLANET
Sisters with Transistors: A Documentary About Females in EDM

The new documentary Sisters with Transistors tells the story of the origins of EDM and the women who made the success of the genre possible. The film puts a spotlight on the lesser-known women who have made EDM what it is today.

Sisters with Transistors is slated to screen at the upcoming AFI Fest, hosted by the American Film Institute. Earlier this year, the film was shown at SXSW, Sheffield Doc Fest, and CPH: DOX. Additionally, it won a special mention in the Next Wave award Category. Now, it’s screening at AFI Fest will be from October 15h to the 22nd. Of all the featured documentaries, Sisters with Transistors is one of seven LGBTQ+ films in the festival.

The film will highlight female music composers who made an impact on the origins of EDM in the early 20th century. These females were involved in the development of machines and technology that the systems we use today are based on. Furthermore, the film will take a deeper look into the lack of awareness about these women. This lack of acknowledgment stems from gender-based discrimination in the industry.  “The history of women has been a history of silence,” the film’s website states. “Music is no exception.”

Writer and director, Lisa Rovner, talks about the inspiration behind the film. “People often ask me why the women in my film “Sisters with Transistors” aren’t represented in the history of electronic music, and while there are many factors at hand, I think it’s largely due to the way we have traditionally told stories,” states Rovner. “Storytelling is not neutral. It either upholds or disrupts the status quo, advances, or regresses social justice. Filmmaking is thus always political.”

A documentary roundtable discussion will take place right after the film’s showing at 1 pm PT. You can register for the festival here.