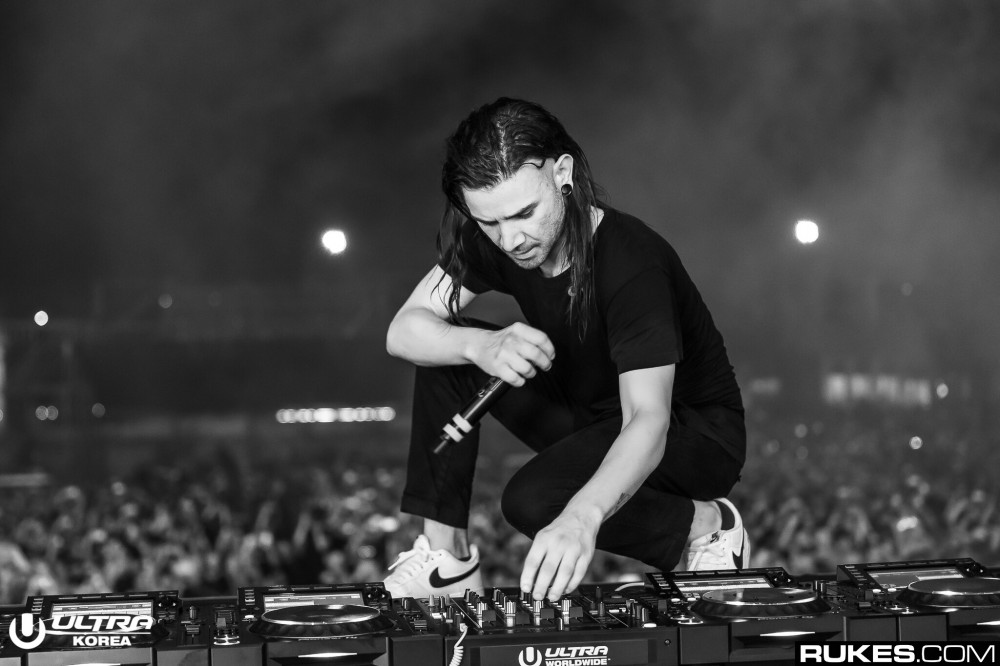 Joining the droves of other artists that have taken to livestreaming over the past few weeks, Skrillex has announced he’s set up a new Twitch account with plans of streaming in the near future. The announcement was made his Instagram account, where he also revealed he’s been working to get accounts set up on other platforms, OBS and Discord—where audiences are currently flocking for video game streaming, charity benefits, and other virtual entertainment events.

After live streaming impromptu production sessions on social media in recent weeks and confirming the completion of new music with a full length album underway, fans can hope the upcoming livestreams will showcase what he’s been cooking up in the studio. to Skrillex’s Twitch account here.

🤓 hi my new nick name is boomer daddy and I’ve been setting up twitch, OBS and discord for the last 5 hours … my brain is on overload right now and on top of that I’m feeling pretty stir crazy today. I’m fine though , could be worse. now ..Like I said on my live a couple days ago… im just playing catch up on all the tech stuff but I should be streaming in the next few days. I really wanna start raising money for the different relief programs out there. So you all can help too by add/ subscribe me to on twitch. Sending ALL the love to everyone out there but most importantly to those out there who really need it right now ❤️ Shout out @marilynhue for taking this photo of me back in December .. 🖤 Twitch :@skrillex