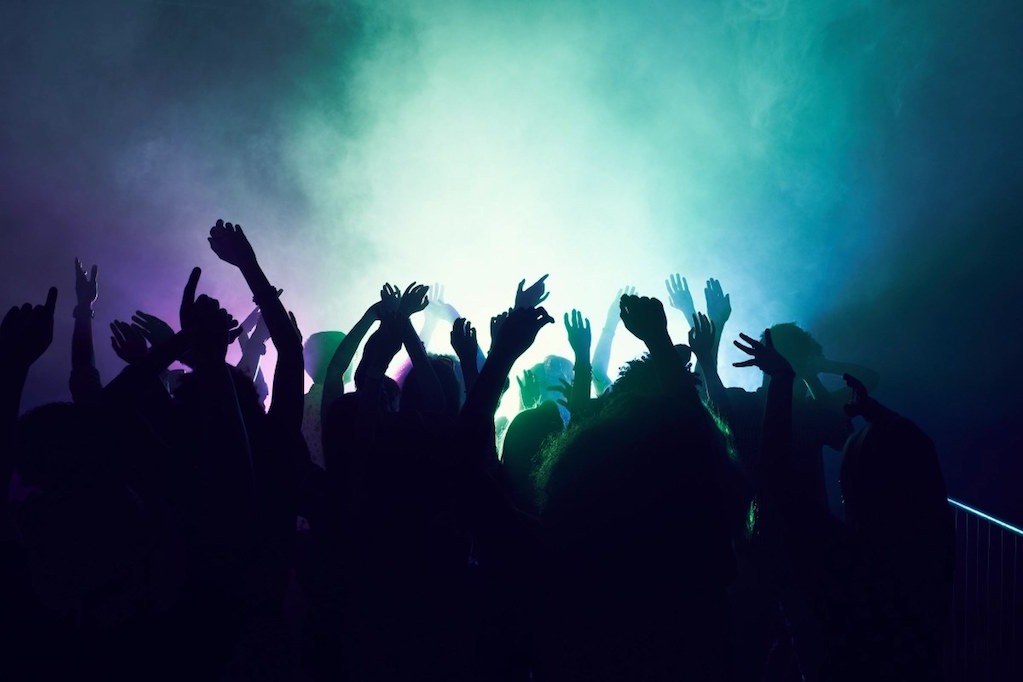 One of the hardest places hit by COVID-19 is New York City, as they have had over 230,000 confirmed cases and about 23,000 deaths. Although thighs have gotten better in NYC, most of the city is still on lockdown. Bars and clubs remain closed and the people are getting antsy. On Saturday, August 1, 2020, an illegal rave took place under New York City’s Kosciuszko Bridge in Greenpoint and a lot of people showed up.

Videos of the event have been circulating social media, showing hundreds of people dancing to the beats of DJ Mazurbate. Unfortunately, they were ignoring health and safety guidelines. According to the New York Post, “Some revelers wore masks at the wild dance party that rocked into the early hours of Sunday, but showed a rampant disregard for social distancing guidelines, according to footage circulating on social media.”

Governor Andrew Cuomo acknowledged the rave during a press conference on Monday and once again explained how large gatherings are illegal and irresponsible. He also blasted the partygoers on Twitter Monday saying, “Huge parties whether on land or boat are: illegal, disrespectful, violate common decency, rude. Aren’t those enough reasons not to be stupid?”

The popular NYC website, Gothamist.com reported that the event was organized by a group called “Renegade”. They informed the reporter that bottles of water, hand sanitizer, and masks were given to attendees for free, but only about 70%-80% of the guests wore masks. The event organizers stood by their intentions for holding the event but admitted that it got out of hand.

It’s no secret that people want their normal lives back. We want to be able to attend raves, dance, make friends, and have a good time. Unfortunately, it looks like it’s going to be a while before that happens. For now, we each have to do our part.