Motorbass were the gently beating heart of French dance music in the 1990s, the duo’s octopus arms encircling everything positive that would come to pass in the scene’s French touch pomp. The duo consisted of Étienne de Crécy, who would record the epochal Super Discount albums, and Philippe Zdar, later of Cassius and an acclaimed producer and mixer for the likes of Phoenix, the Beastie Boys and Cat Power.

Between them, Zdar and de Crécy would go on to work with a who’s who of the French touch, from Daft Punk to Air, Alex Gopher to DJ Mehdi. But it was ‘Pansoul', the duo’s only album, that marked the peak of their collaborative genius. This was an album that in 1996 (along with St Germain’s ‘Boulevard') dragged French music out of its critical hole, paving the way for Daft Punk and all that came after. But it is also a uniquely European album, one that took inspiration from techno’s deathless Detroit/Chicago axis and moulded it into new shapes, looking to boulevard jazz, hip-hop and collector’s funk for inspiration as well as The Belleville Three. 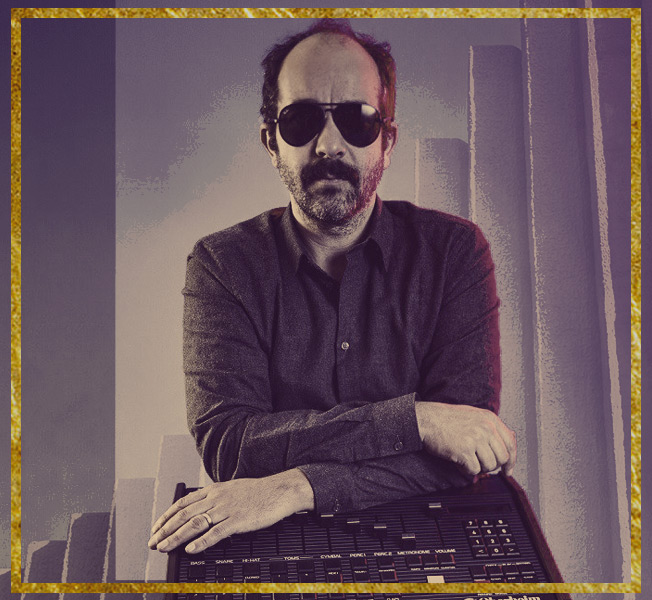