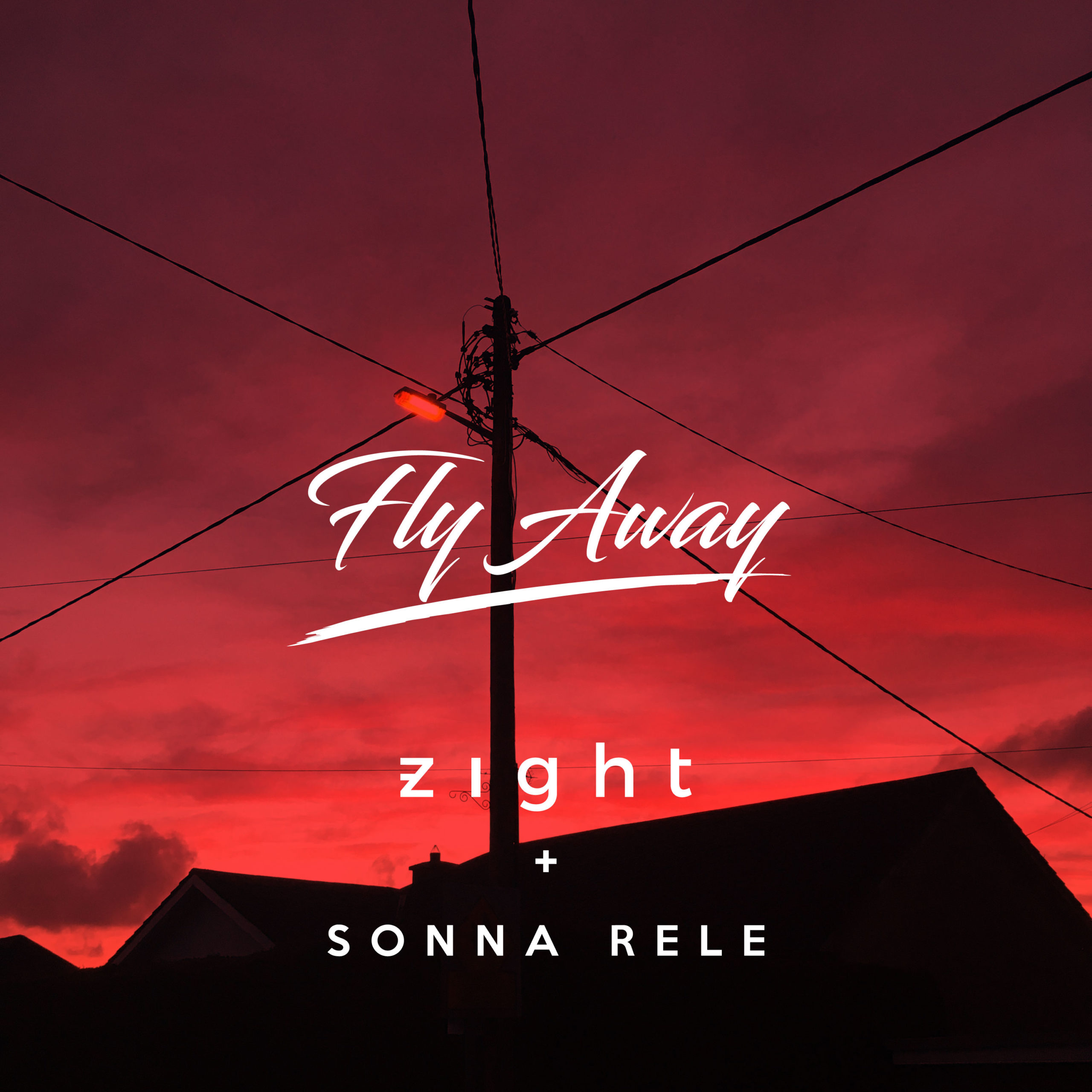 Sonna Rele captured hearts with her song “Strong,” which appeared alongside Disney’s Cinderella. Moving forward with her career, the singer/songwriter has collaborated with NE-YO and amassed a following on Tik Tok.

Meanwhile, Zight has surfaced as an upcoming producer using his synesthesia to explore his talents in music. Now, Zight and Sonna Rele have merged their talents to release “Fly Away,” a powerful anthem for listeners to take off in exhilaration.

Emerging with rich vocals that soothe listeners from the beginning, Sonna Rele paints a euphoric picture of escaping one’s troubles. Meanwhile, Zight lends his hand in producing a track layered with airy synths and atmospheric basslines, truly bringing forward his fresh take on dance music. His artistry captures a range of spirit in its sound.

“Fly Away” sends an inspiring message with an uplifting sound to match. While the song sets an image in the skies, it keeps listeners grounded with its feel-good lyrics and Sonna Rele’s articulate voice. The enthralling track brings together an onslaught of emotions alongside its pulsing drop and radio-ready dance pop sounds.

Stream Sonna Rele and Zight’s collaboration, “Fly Away,” following this link, or check out the music video below.