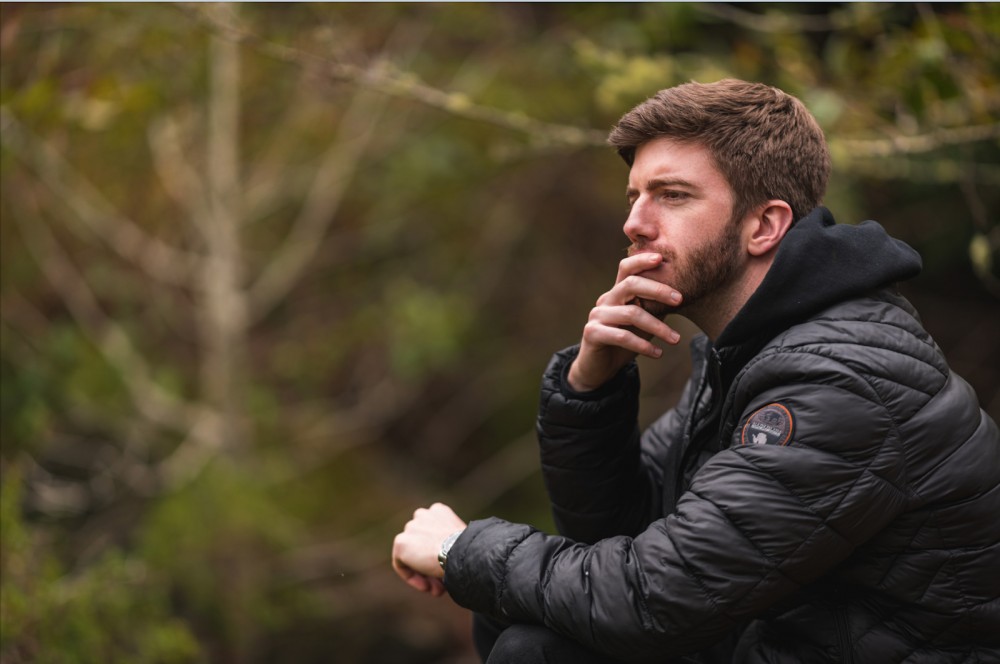 8 months after the release of his debut LP, Illusion Of Perfection, trance connoisseur Spencer Brown has released his new mix album Stream of Consciousness. The San Francisco-based producer revealed to fans that the album was coming after dropping the first two singles in early December.

The album is a diverse range of releases, with some tracks featuring subtle and otherworldly beats. Meanwhile, a variety of other singles from the compilation feature infectious and upbeat melodies that enlist compelling vocalists. A highlight of the album includes the catchy, yet ethereal “Lose You.” Collaborators include Ben Böhmer, Wilt Claybourne, Liam Hathaway, and more.

Brown speaks extensively on the album, his inspirations, and the process of creating the compilation. He states, “The mix album took 329 revisions to finalize. I’m a control freak with my mixes—it’s deeply ingrained in my creative process. With that in mind, I didn’t send any tracks to anyone for mix help, and I created and mixed 100% of the final product. Creating an album of radio-edited singles has never interested me creatively. I prefer to craft music that keeps my listener in a flow state—working, studying, traveling, exercising, dancing, whatever it may be. I conceived my album as one carefully mixed piece: an hour and  change of continuous music. It’s a collection of tracks I wrote from 2015 to 2019, inspired by the majesty of nature, missing a loved one, and the ups and downs of touring—all bundled into a single Stream of Consciousness.”

Stream of Consciousness is out now Anjunabeats.