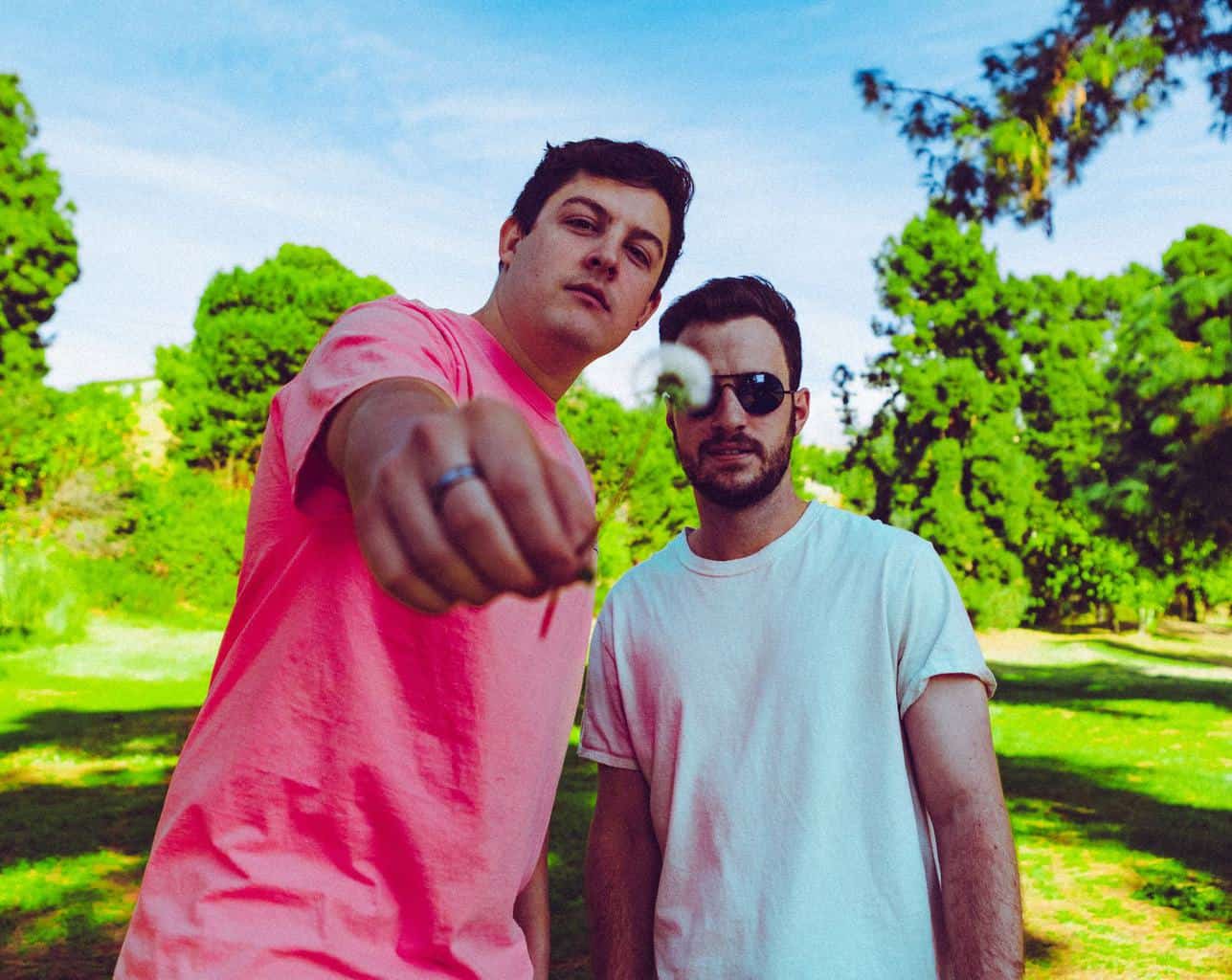 Scoring over 21 million streams on social media platform Triller, ‘a little bit bored' is quickly becoming one of Syence’s most popular releases to date.  The single peaked at #3 on the Billboard Triller chart in December 2020 and has received incredible support on the platform. Contributing to the success of the track are the breathtaking vocals from singer/songwriter Ruuth whose resume includes co-writing the BTS track “Life Goes On,” which peaked  #1 on the Billboard Hot 100. Delivering an irresistible medley of vocals and harmony, Syence and ruuth's talents mesh together perfectly on ‘a little bit bored.'