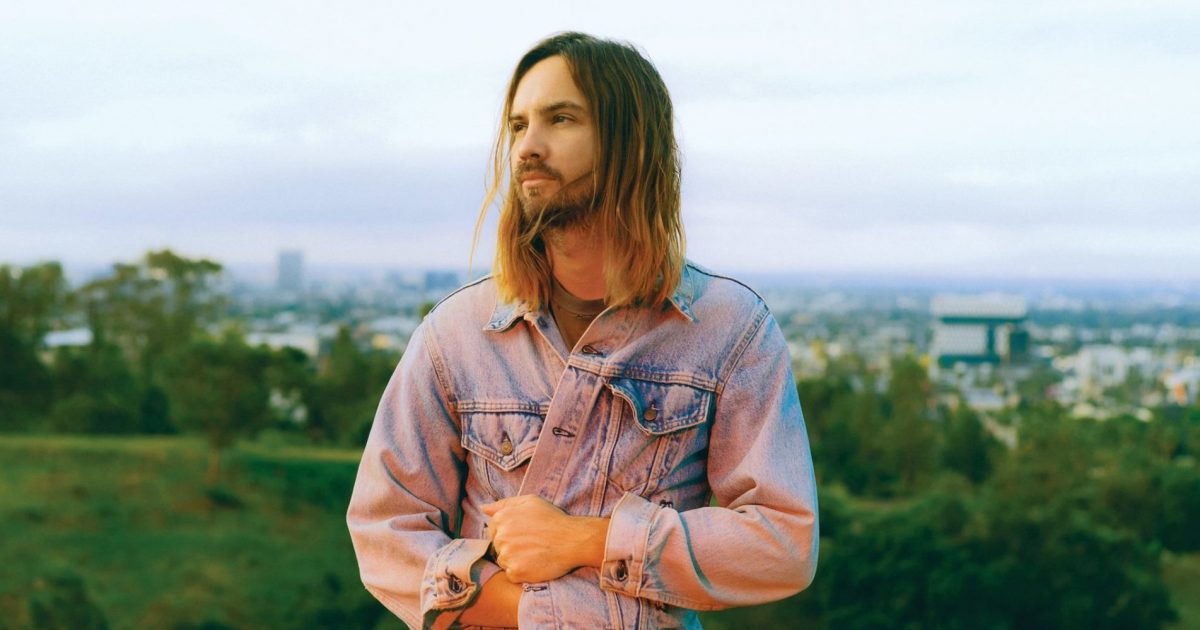 Admittedly since their inception, the band has wielded synths and drum machines in both their studio and live set-ups so the step towards full digital isn’t a wild surprise. That and the various artists that have been called on to remix the band over the years includes some of dance music’s pioneering names such as Erol Alkan and Soulwax.

The real reason for the pivot though was from the cancellation of a world tour and quarantine pushing the band indoors for the most part of the year – a silver lining no doubt for fans!

What to expect? So far the experience has been described as;

”Wielding their overflowing arsenal of synths, sequencers and samplers to rework and reimagine tracks from the Tame Impala discography and beyond, Tame Impala Sound System is a pulsating, fully live and organic, free-flowing digital jam out.”

The first real taste of the new project was when the band performed on Triple J’s ‘Like A Version’ when they took on Edwyn Collins ‘A Girl Like You Before’. In it was piles of hardware and Kevin himself pitching and chopping hos own vocals for a dancey version we’d get down to.

Those wanting the real deal experience will have to find themselves in Perth March 5th and 6th for the SNACK WEEKENDER for what will likely be a wild time!

With their critically acclaimed album ‘Innerspeak’ turning 10 in March it will surely be a very special time for those finding themselves front and centre. Now… for shows around the rest of Australia!