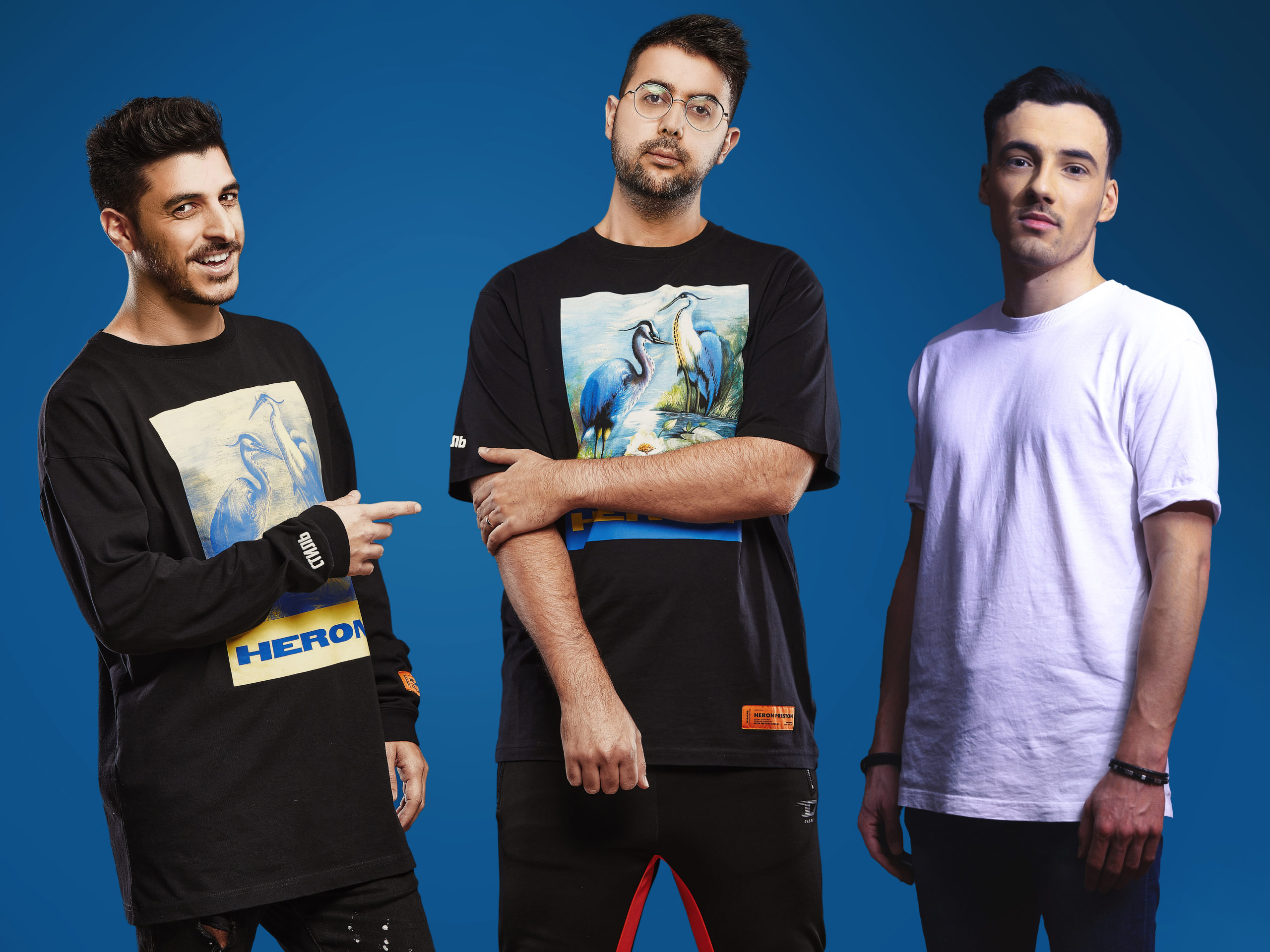 Israeli duo Teamworx and French producer Almero team up for a powerhouse new single that displays their dynamic talents in the form of “Run.” Opening with ominous mechanical synths, the track quickly transitions to bouncy, driving basslines and a buildup that will boost your adrenaline.

Paired with a catchy vocal hook of the title’s namesake, “Run” is the perfect track for your workouts, your parties, or anytime you need a quick pump up. In fact, it marks the first time Teamworx and Almero have collaborated on Protocol, making for Teamworx‘s 15th release on the label and Almero‘s 4th. With much more new music in the pipeline, expect to see both of these talented artists’ names in the headlines very soon!

Israeli exports and label veterans Teamworx first exploded onto the scene with Corey James and their track “Make The Crowd Go,” which received massive support from industry heavyweights such as Steve Angello. They’ve collaborated with Nicky Romero himself on “Champion Sound” and “Deep Dark Jungle,” as well as remixes for Romero‘s tracks “Only For Your Love” and “Ring the Alarm.” In 2018, they played at EDC China as well as Protocol‘s showcase at ADE, followed by a performance at Ultra Korea.

While newer to the label, Almero is already making waves; his debut track “They Don’t Know” with CAMARDA featured on the Protocol Grooves EP. It was followed by “Focus” with DØBER, as part of the Protocol Lab – ADE 2020 EP, and the most recent single – “Good Old Days” with CAMARDA. He has additional releases on Revealed Recordings and Universal and earned support from the likes of Hardwell, Sander van Doorn, Nicky Romero, Sunnery James & Ryan Marciano, Blasterjaxx, and Thomas Gold, to name a few.