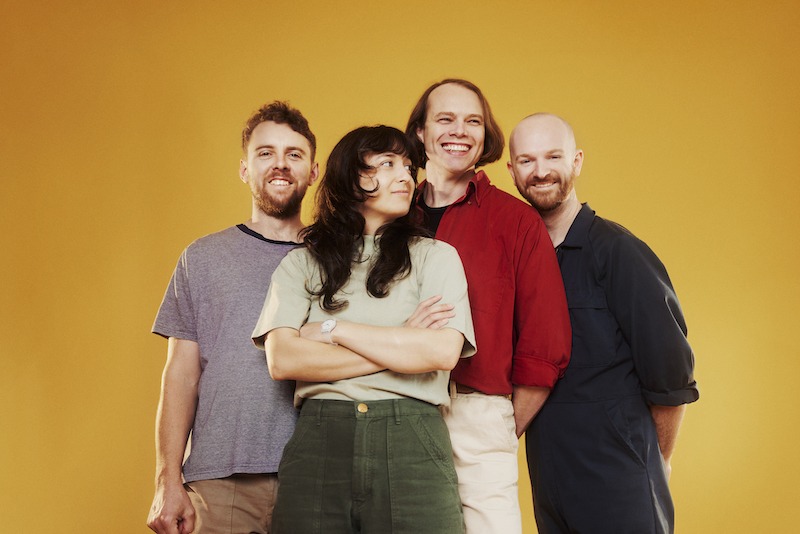 New Zealand lo-fi pop-punk stalwarts The Beths will release their highly anticipated third full length album Expert In A Dying Field on Sept. 16 via Carpark Records, and today they’ve unveiled the video for the LP’s lead single “Silence is Golden.”

Known for their fuzzed-out sound and earworm-y hooks, the Beths’ new single possesses a slightly looser, thrashier garage-punk weight to it, while still maintaining the band’s knack for effortlessly catchy melodies and choruses. It’s one of the fastest and most driving songs in the Beths’ catalogue, with propulsive drums kicking things into high gear along with start-stop staccato guitar riffage. Meanwhile, frontwoman Elizabeth Stokes’ effusive vocals dish out the frantic lyrics: “The sound the sound the sound sound the sound/ I burn the city to the ground to turn it down.” Unwinding guitar solos and speedy percussion contribute to a feeling of mounting panic that never quite lets up until the final note. 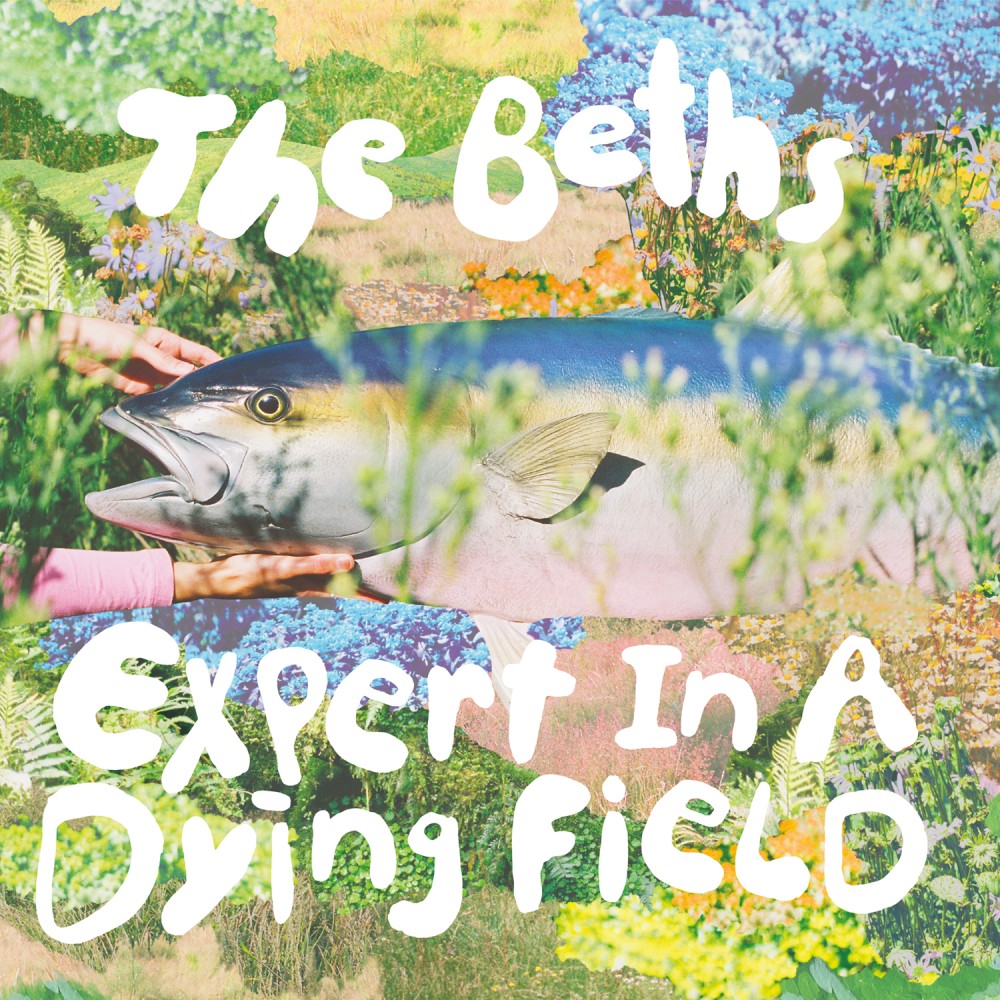 “The song is about stress and anxiety manifesting as an intolerance to noise,” says Stokes. “Where each new sound makes you more and more stressed.”

The music video is a fairly straightforward full band performance clip, but the snappy editing and band members’ dynamic energies sell the hell out of it. There’s definitely a sense in this video that the track – and perhaps the full album – is meant to be experienced live.

Following their 2018 breakout classic Future Me Hates Me and its excellent 2020 follow-up Jump Rope Gazers, Expert In A Dying Field looks to be another autobiographical collection of tracks, with Stokes’ songwriting positioning “her somewhere between being a novelist and a documentarian.”

The band shared in a statement: “The songs collected here are autobiographical, but they’re also character sketches of relationships – platonic, familial, romantic – and more importantly, their aftermaths. The shapes and ghosts left in absences. The question that hangs in the air: what do you do with how intimately versed you’ve become in a person, once they’re gone from your life?”

Recorded toward the end of 2021 at guitarist Jonathan Pearce’s home studio in Auckland, Expert fastens 12 guitar-heavy tracks full of incandescent power pop, noisy punk skuzz, and of course The Beths’ trademark pop hooks – which will probably worm their way into listeners’ skulls one way or another.

You can pre-order Expert In A Dying Field HERE and check out the video for “Silence Is Golden” below along with the album’s tracklist and The Beths’ upcoming tour dates.

Expert In A Dying Field Tracklist: