Anyone who moved to London after hearing Sadiq Khan’s blatant lies claims of turning the place into a “24-hour city” must be weeping into their avocado on toast now. Okay, we’ve got the night tube (which is great for ferrying you from illegal rave to unlicensed party), but we all know that around 50% of the nightclubs have vanished in about the past seven years.

It’s not looking great. Hackney council have now imposed unprecedented restrictions on new venues, essentially shackling them with an automatic curfew. The council claim the move was to ‘support the needs of residents’, despite the fact that 73% of them were against the whole thing. A Night Czar, Amy Lamé, has been appointed but, let’s face it, she’s yet to do anything even remotely impactful. Clubs are still targeted by councils and developers with all the zeal of an overexcited dog chasing an airborne stick.

Even clubs like Fabric, who have the cultural clout to resist corrupt councils (who’s austerity-hit, ever-dwindling budgets are making them increasingly desperate) and the crooked police hellbent on shutting them down, are still a bit fucked. Once a venue that people would flock to when they wanted to experience a sense of escapism and freedom, Fabric now boasts security that a prison would be proud of. 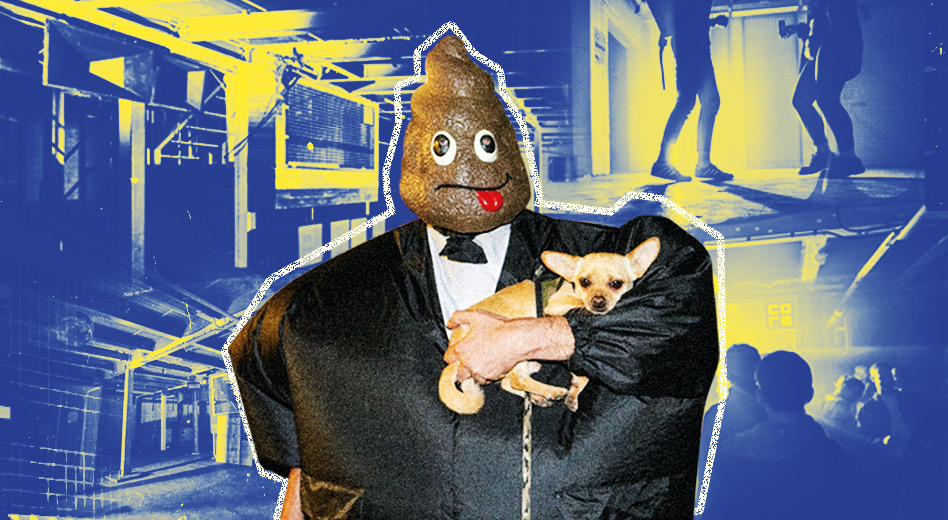 Thanks to their draconian licensing deal with Islington Council, punters can expect ‘enhanced monitoring’, ‘improved lighting’, ‘additional CCTV provision’ and ‘covert surveillance’. I’m sorry, but the only thing missing is garish orange jumpsuits and an old-fashioned waterboarding. Okay, that’s a bit OTT, but it’s not exactly a shining example of an environment to abandon your inhibitions and get lost in music, is it?

Where do we go from here? Situated in a repurposed old car mechanic’s depot in the industrial heartland of Tottenham, The Cause is a multi-functional community project. It opened in April this year, and has become somewhat of a neighbourhood hub since: You can get a haircut, bring your own food to be BBQ’d, browse a house plant sale or rent a workspace by day.

By night though, this is a sick 400-cap club: All the ingredients to create a genuine underground atmosphere (an unpretentious and welcoming attitude, an authentic post-industrial setting, chilled out security, no corporate branding, a custom-built system and a clientele who aren’t all-consumed by Instagram culture) can be found at The Cause.

They have a license until 5am (not an easy feat in London right now) and they are regularly throwing 16-hour parties — like their Day & Night Block Party with the likes of Brawther & DJ Pierre headlining. The whole operation is fundraising for charities: C.A.L.M.,Mind in Haringey, local community garden Grow Tottenham and Help Musicians UK. The aim is to net them £25,000 in the first year.

"... this club exists for the right reasons. With that comes a certain mentality, and you can feel that on the dancefloor"