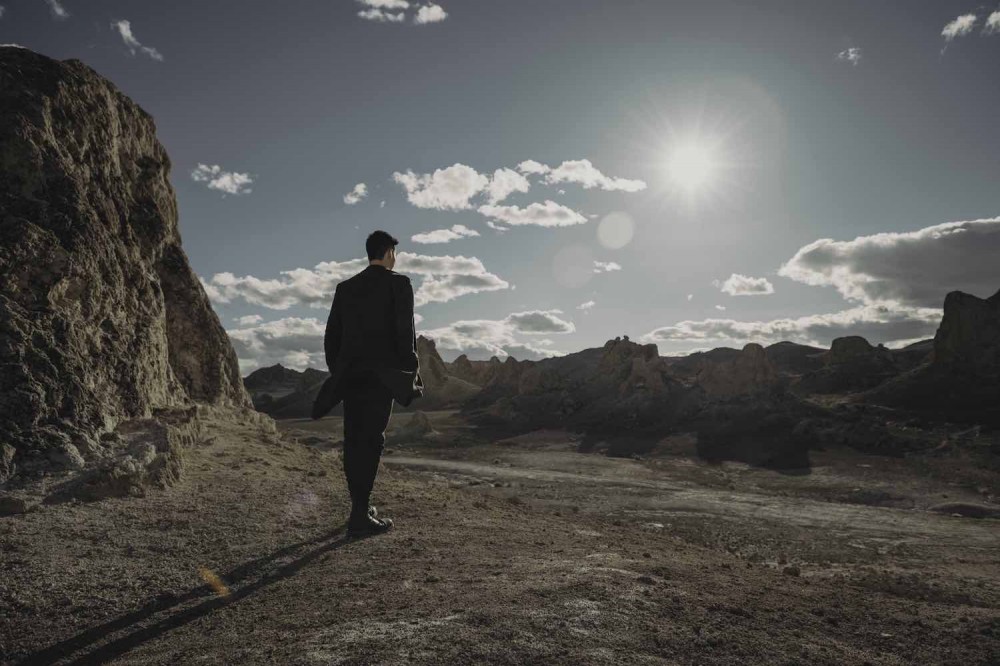 Home
EDM PLANET
‘The Story of Rinzen’ is ready to be told – Dancing Astronaut
by: Christina Hernandez Feb 13, 2020

From his humble studio in Los Angeles to an international talent spinning alongside the likes of deadmau5, Eric Prydz, and Soul Button, Rinzen has positioned himself as a leader in immersive, melodic strains of electronic music. The artist’s ethos has always been that of a world builder, stemming from his very first concept EP, Forbidden City, in which he crafted a hero’s journey across three tracks. Now, his endeavors reach new heights with the first edition of The Story of Rinzen.

Rinzen’s aptly titled mixtape series is meant to expand on his immersive artistic character, with each chapter drawing listeners into idiosyncratic new realms lined with his trademark selection of cinematic house and techno. The inaugural episode opens on an introspective note an unreleased tune of his own, moving deeper into the sonice equivalent of an eerie forest lined with subdued analog tunes, wistful strings, and lo-fi effects. This is an adventure we’re cetainly keen to follow.