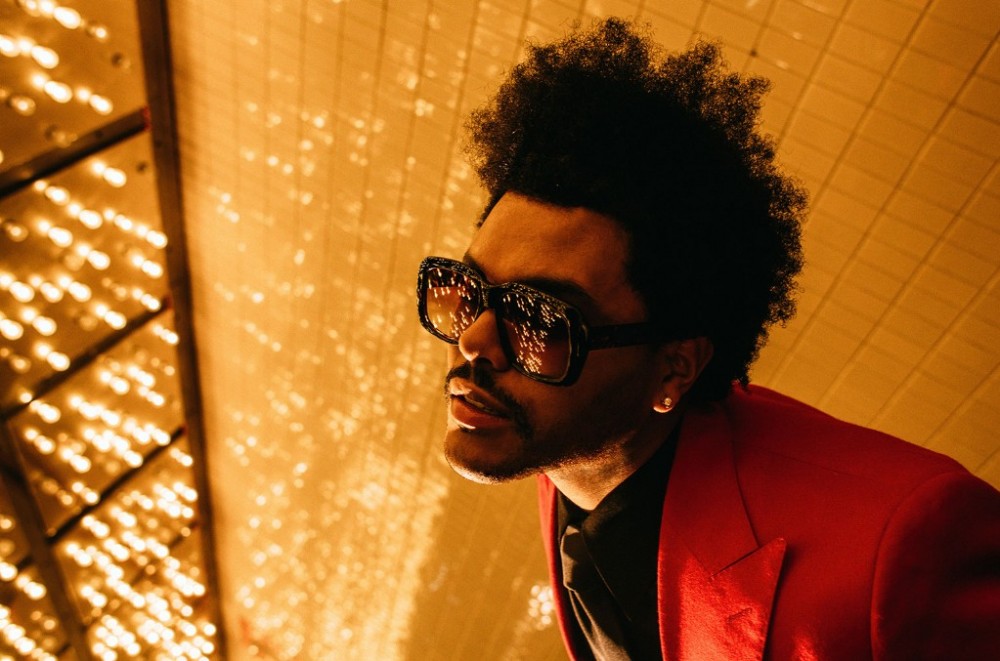 It feels like a huge blessing. As artists, being recognized for what we do is the ultimate validation. I share this honor with my team and my fans who have been tirelessly supporting me.

Following its March 20 release, the project quickly laid claim to the biggest opening week of all LPs released in 2020 to date, moving 444,000 equivalent album units in this timeframe to supplant BTS’ Map of the Soul: 7, which sold 422,000 units.

Although After Hours has enjoyed early success, The Weeknd said releasing and promoting an album amid the coronavirus pandemic was “very bizarre,” adding that he initially felt that “it might have been insensitive” to release the LP.

After ultimately concluding that he would have been doing fans a “disservice” by delaying the release, the crooner resolved that the studio effort might “help some people escape our reality, if only for an hour out of their day, while we all work hard to get through this together.”