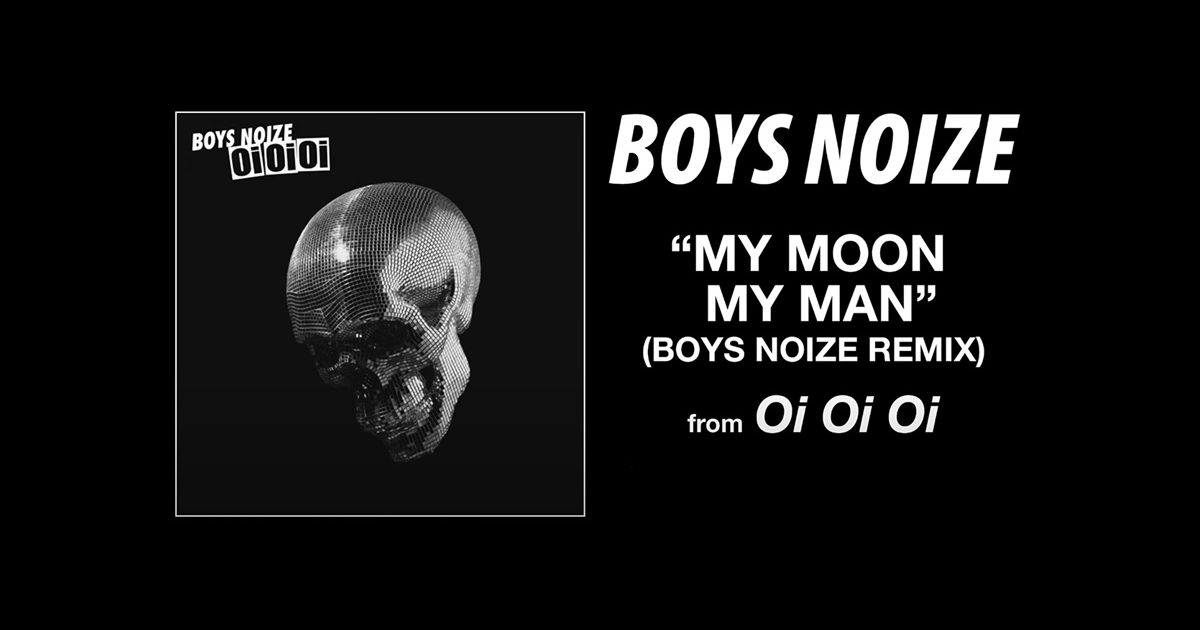 2007 was a year where musical worlds and styles combined. It was a big year for the remix and if there was one song that could really summarise the clash of style it was Boys Noize’s take on Feist’s love pop ballad ‘My Moon My Man’.

The original version of the song is an up beat and largely pretty and acoustic radio friendly single. The Boys Noize remix really some how transformed the song completely into an almost tense dance floor filler. Although it maintained the beauty of Feist’s distinct voice. The robotic almost domineering sounds of the vocal repeating “MY MOON MY MAN” sets the tone.  I remember when I showed this remix to a uni friend who loved indie music, she almost cried at what had been done to one of her favourite tracks. But for us dance music loves, this remains creative stalwart of it’s era. Boisterous and bold, just the way we like it!

I still to this day am puzzled at how this remix was organised. Seriously! If you were an indie pop singer who’d just produced a sparkly single, how far up the list would a hard techno / electro producer making waves in the world of noize music be?

If you are into music from 2007. Follow our 2007 Spotify playlist, which has all the hits that you’ll remember!