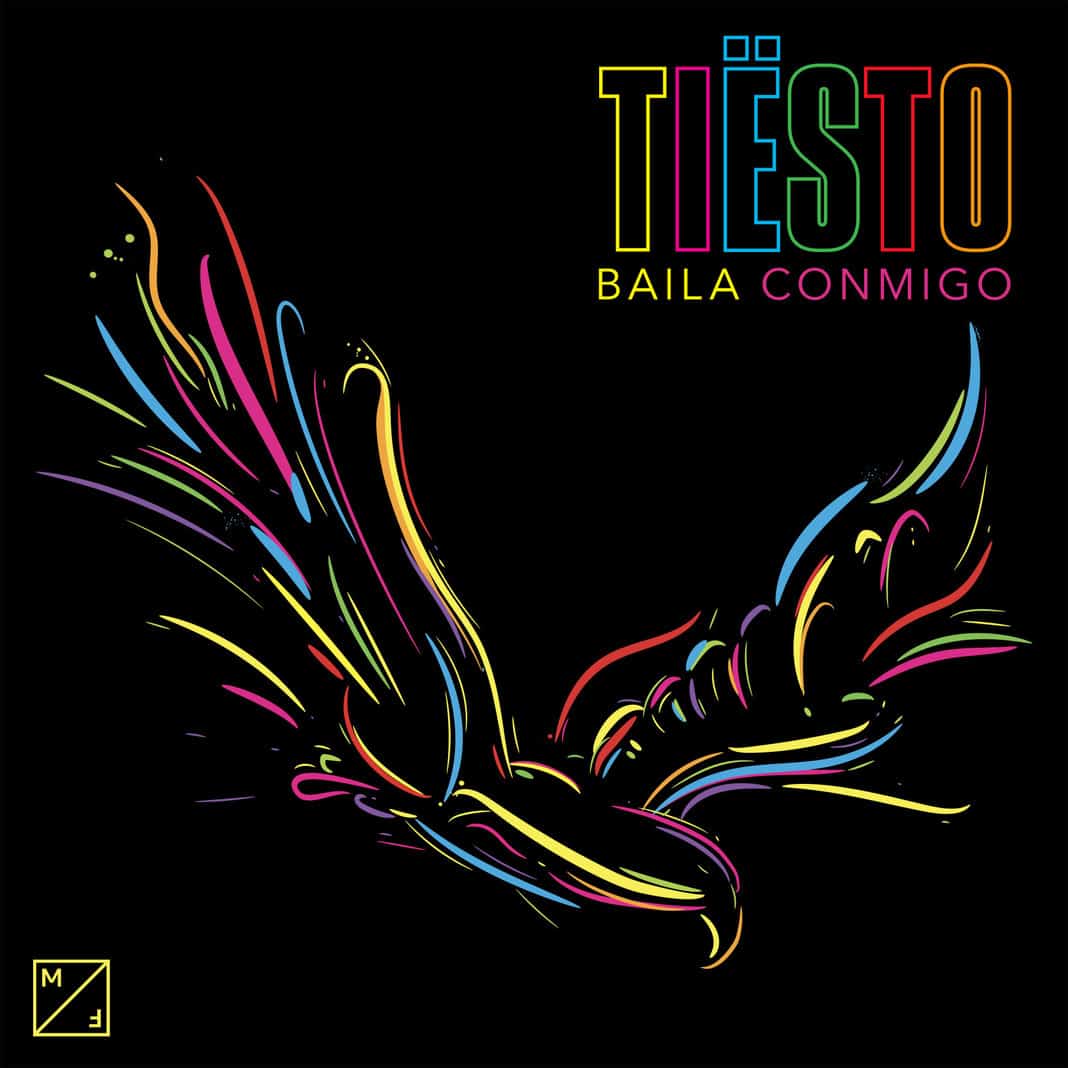 Tiësto locks in another summer sensation with the new single, “Baila Conmigo.” Handcrafted for everything from the beachside festival to your next workout playlist, “Baila Conmigo” takes on Davi, Victor Cárdenas, and Kelly Ruiz' track of the same name, but reinvisions it from the ground up, now primed for everything from beachside festivals to your next workout playlist.

“Baila Conmigo” is the next step in Tiësto’s sonic summer heatwave, following the riveting success of his recent release alongside Charli XCX, “Hot In It.” With a much-anticipated album on deck for later this year, the iconic Tiësto continues to show a penchant for staying ahead of the times.

Tiësto –
“After seeing such an incredible response from fans when playing Baila Conmigo at shows, I knew I had to get my version out! It’s such an epic party song that I’ve always loved, and I’m excited to officially get this one out on the dancefloor!”