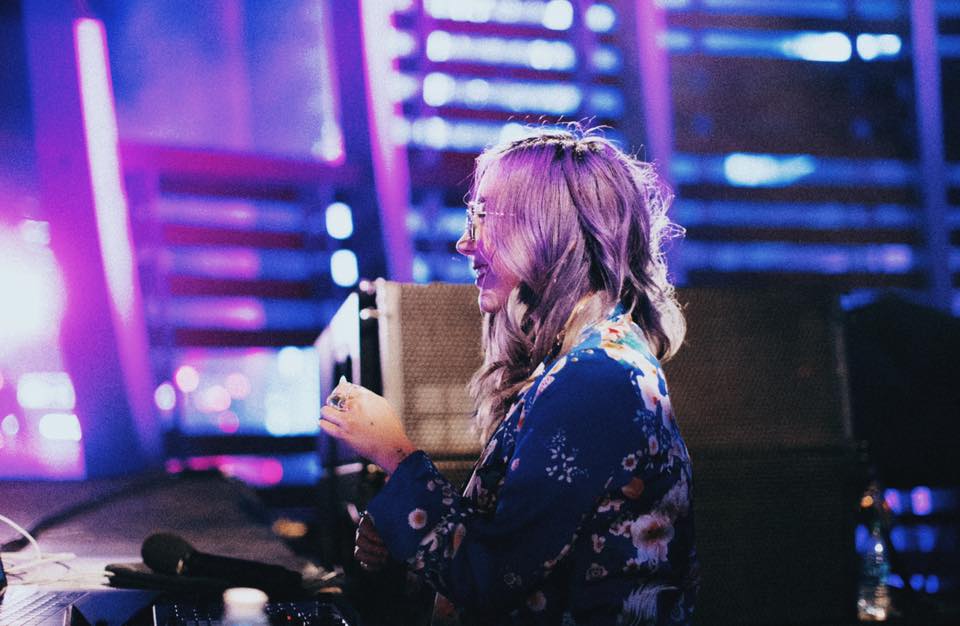 TOKiMONSTA is ready for 2020, releasing a brand new single ahead of the recently announced Oasis Nocturno album. As she gears up for the release of her fourth LP (her first full-length project since Lune Rouge in 2017), the LA-born DJ/producer teamed up with Grammy-nominated duo EarthGang on “Fried For The Night.”

Premiered by Zane Lowe on BBC Radio 1, the track is driven by heavy bass, strategic drum beats, and effectively employs EarthGang’s Atlanta-inspired sound. TOKiMONSTA had some words on the release:

“Everyone has a moment where they feel fried and burnt, but what about those moments you feel fried and turnt? EARTHGANG brought their special magic to the studio and we made something other worldly.  This song is dedicated to those psychedelic moments where our reality opens up a new point of view.”

The track comes packaged with an official video directed by Romain Laurent, which showcases a shared psychedelic experience between the collaborators.

In addition to a third official appearance at Coachella, TOKiMONSTA will hit the road for 16 dates this spring on The Oasis Nocturno Experience tour. Pre-sale kicks off Tuesday, January 21. Purchase tickets here.