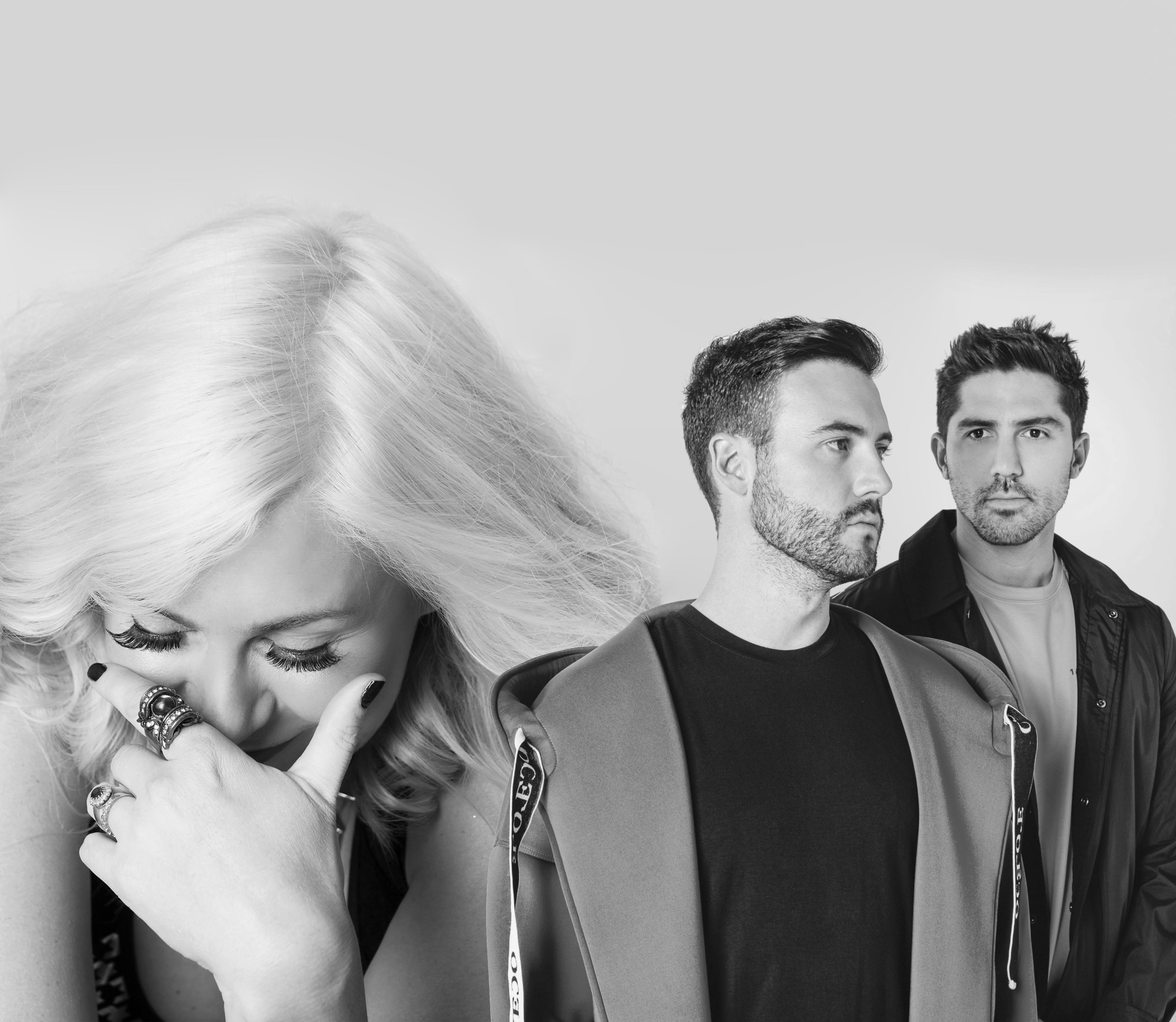 Tom & Collins are the first Mexican duo to enter the DJ Mag Top 100. Following on from the success of “Won’t Give Up”, Tom & Collins join forces with in-demand singer-songwriter, Jem Cooke for “Glad I Came“. The release of “Glad I Came” allows Tom & Collins to once again make waves in the electronic music industry.

Tom & Collins’ popularity continues to grow after performing at prominent festivals like EDC Mexico, Tomorrowland, Beyond Wonderland, Wish Outdoor, Festival Vaiven and The Egg London. The duo have gathered millions of streams on their releases via UMG / Afterclv and Deux Trois. It’s not surprising they have received heavyweight support from the likes of  Duke Dumont, Hot Since 82, Roger Sanchez and many others.

Just this year alone the duo have provided us with the fiery singles, “Corosito” and “Sombrerito” (via Gorgon City’s REALM label). Additionally, they have released tracks on their own imprint, Terms & Conditions. where they lead off with the glistening house gem, “Won’t Give Up”.

Jem Cooke’s talent on the airwaves

On the other hand, Jem Cooke, the vocalist of popular CamelPhat songs, “Breathe” and “Rabbit Hole”. She even provided her vocal talents on SKT’s Boomerang. Jem Cooke has continued to rise up the ranks as she graced the airwaves on BBC Radio 1.

With her previous work including writing credits alongside Martin Garrix, Zero 7, Hot Since 82, Jamie Jones, Kate Simko, Friction. Not to mention that she conduced a memorable four-year tour with DnB heavyweight, Wilkinson, not too long ago. In summary, Jem Cooke has established herself as one to watch on the worldwide electronic music scene.