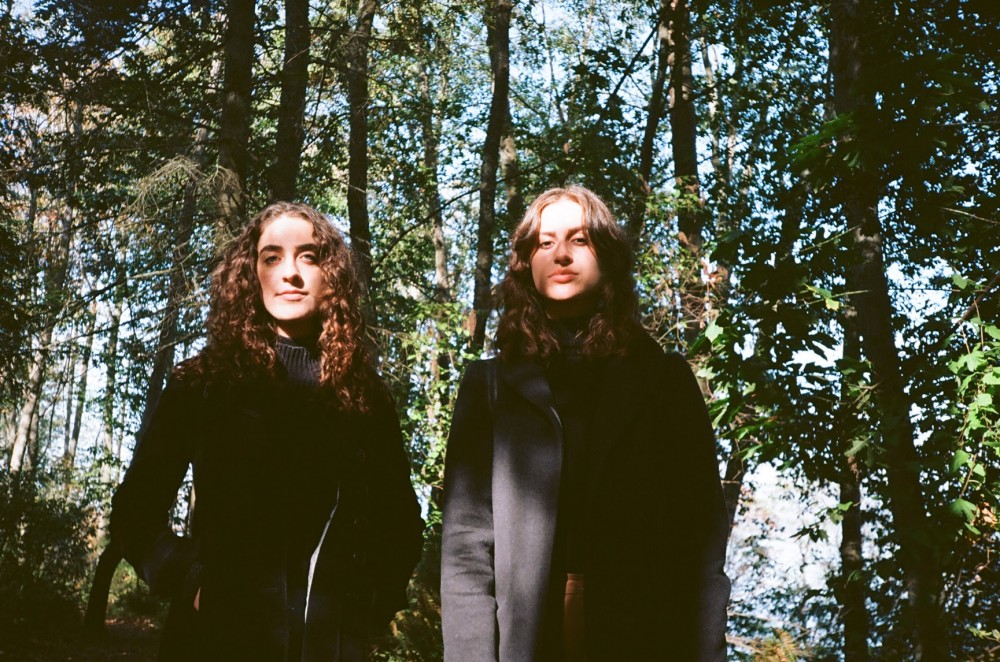 A stunning slice of indie folk from the Transatlantic duo

Working from their respective homes in L.A. and London, songwriting duo Tommy Lefroy burst into indie circles earlier this year with their stunning debut single “Northern Towns,” a beautiful slice of indie folk. Now they’ve have returned to show off their grittier side on the incredible, poignant new jam “The Cause.”

Named after the love interest in a Jane Austen novel, Tommy Lefroy have a unique sister-like songwriting talent. “The Cause” will definitely satiate the appetites of fans of acts like Phoebe Bridges or Big Thief.

“We wrote ‘The Cause’ about falling for someone who’s too caught up in their own world to make room for you in it. It was a moment of realization – the people we put on pedestals are always going to make us feel small,” they shared.