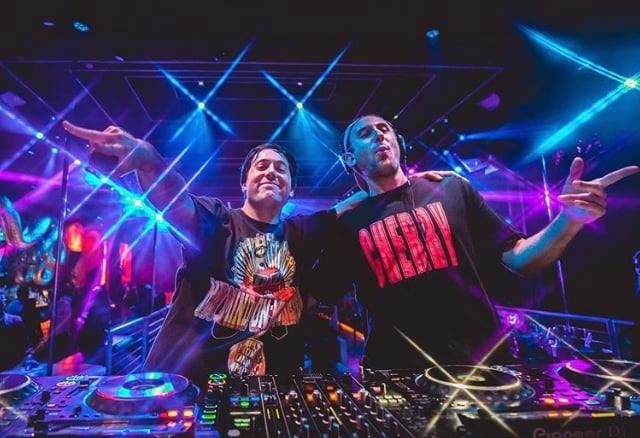 The musical duo debuted their newest mix in a live stream in front of a virtual audience of over 50,000 fans. Over a week later, it’s now been released to the general public. Big Bootie 18 can be streamed on Spotify and Soundcloud.

The mix features 239 different songs – all cohesively intertwined in a sixty-minute mashup. The full tracklist can be found below.

Eli Stones and Matthew Halper, known as Two Friends, began making music together at the end of high school. They continued to make music together throughout their four years of college despite attending different institutions. Upon their graduation, they both returned to Los Angeles in 2015 to continue pursuing music.

Not only do Two Friends create original remixes. They’ve also written their own tracks such as ‘Emily’, ‘Just A Kid’, ‘Out Of Love’ and ‘Dollar Menu’. All of these songs have accumulated millions of streams on Spotify. Big-name artists such as Martin Garrix and Tiesto have shown their support, while The Chainsmokers praised them as the most underrated artist in 2017. In early 2020, they toured the country with producer Matoma in the Camp Superdope! Tour. The tour attracted thousands of eager fans and consistently sold-out venues.

While the world remains engulfed in the COVID-19 pandemic, Big Bootie 18 is a poignant reminder to remain optimistic even in darker times. Whether you’re dancing to it in your living room or bumping it in your headphones, Big Bootie 18 has a little something for everyone.

Let us know what your favorite moment of the mix is in the comments! And be sure to stay up to date on our website for any news relating to Two Friends or the Big Bootie mix.